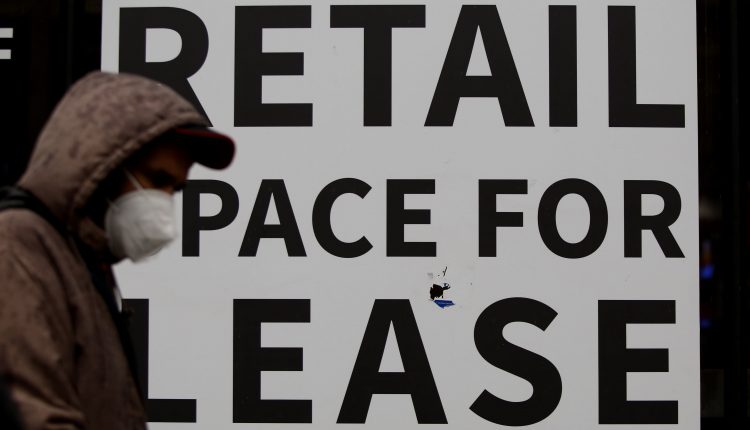 Small business closings in the US and around the world are creeping back to their pandemic peaks, according to a report by Facebook and the Small Business Roundtable.

“It continues to be a very painful time for small businesses,” John Stanford, co-executive director of the Small Business Roundtable, told CNBC’s Worldwide Exchange on Thursday.

While the closings are nearing Covid highs overall, the report found that different areas of the country had different levels of difficulty. Some states like Maine, Idaho, and Colorado had closings of 9-10%, while others like New York, Pennsylvania, and Massachusetts had at least 30% of closings.

Within states, the report also found that certain populations were more affected than others: 27% of minority-owned small and medium-sized businesses reported closings, compared with 18% of others. Women-run businesses recorded closure rates of 25%, while 20% of men-run businesses closed.

Small and medium-sized businesses continue to see the effects of the pandemic, although larger businesses have recovered relatively. “Small businesses really are our first line of defense for the business community,” said Stanford. “You feel the effects first, and those effects last the longest.”

“While larger companies with greater capital reserves are fine, small companies can’t just take the risk of staying open and I think we’re seeing that work off with these high numbers,” he added.

During a year of Covid’s shutdown, Congress instituted programs like the Payroll Protection Program to help small businesses keep their employees on payroll. Stanford said while the data shows that the PPP was “authoritative” for small businesses, these types of programs were not designed to be sustainable for a year.

“We have to remember that PPP was a bridging program,” said Stanford. “It was supposed to keep people on the payroll, it wasn’t exactly meant to keep companies open.”

“PPP and others really helped us close one year of the economy, but I think we have a tough road ahead of us,” said Stanford.

However, 18% of small and medium-sized enterprises stated that they had already hired some of their employees in the last three months. The report found that these companies made up 60 to 70% of the workforce globally, so the prospect of a new hiring would be vital to the recovery of many economies.

Stanford said he was generally optimistic about the ability of small businesses to recover.

“Entrepreneurs are survivors. … We are reopening the economy, we are reopening states, when things return to normal we will return quickly,” he said. “If life recovers here in just a few months, small business numbers will turn around.”