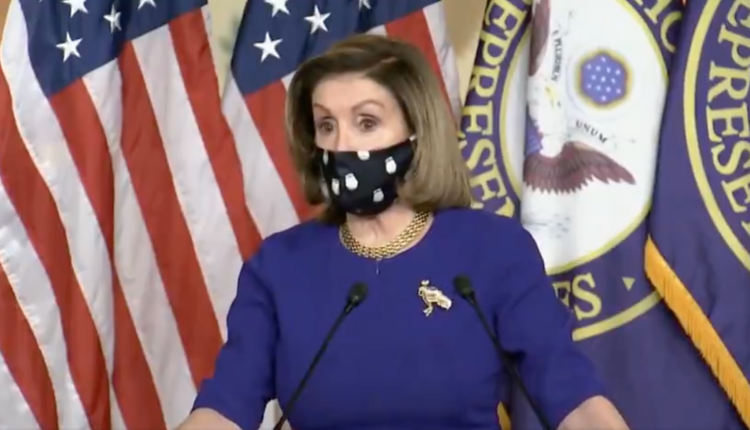 House spokeswoman Nancy Pelosi (D-Calif.) Said during a press conference that she would not be putting forward a bill to expand the Supreme Court. While the bill is “not ruled out,” the Democratic Party should focus on staying over for the time being President Joe Biden $ 2.25 trillion infrastructure plan.

“No. I support the President’s Commission in considering such a proposal, but honestly I am not – for the moment we are back, our members, our committees are working. We are doing the infrastructure bill and the rest,” Pelosi said, adding add: “I don’t know if that’s a good idea or a bad idea. I think it is an idea that should be considered and I think the President is on the right track to have a commission investigating something like this. It’s a big step. “

You can listen to Pelosi’s remarks below.

Spokesman Pelosi on MP Nadler’s draft law to expand the Supreme Court: “I have no plans to speak to him.” https://t.co/gtamAgH7l6 pic.twitter.com/PymSwXbq7m

Pelosi’s comments came after Democrats, led by Senator Ed Markey (D-Mass.) And Representative Jerry Nadler (DN.Y.), tabled a bill to increase the number of Supreme Court justices from nine to 13.

President Biden ordered one last week 180-day commission that will examine the mechanisms behind the Supreme Court enlargement. The Commission will provide a forum to discuss the matter outside of Congress, which is likely to have vastly polarized own procedures.

Although Biden has not clarified his own views on enlarging the court, the decision to appoint the commission by executive order fulfills an election promise he made amid growing concerns from activists that the court is unbalanced.

Authorities bond yields are falling even after robust financial knowledge