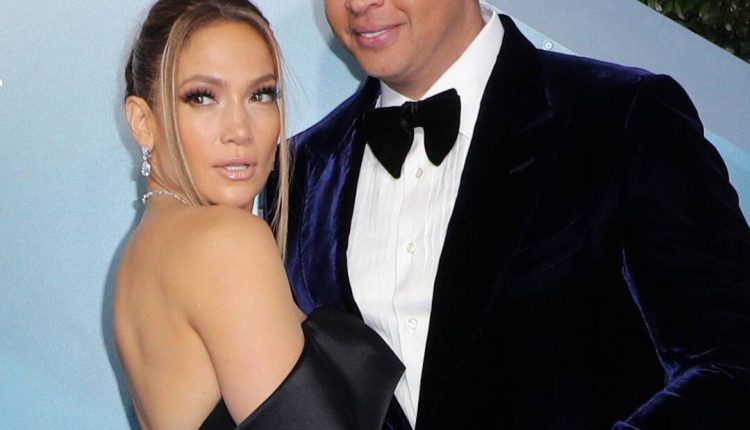 We see Alex Rodriguez is listeningColdplay Stage of its separation from Jennifer Lopez.

The former baseball player took to his Instagram story on April 14 to share an emotional tribute to his now-ex-fiancee, just a day before news broke that the two had officially quit. The long-time couple’s official split comes just a month after they shot down reports that they broke up.

And in the clip, Alex seems determined to stay a little longer, panning the camera over several framed photos of his relationship with J. Lo, including a snapshot of their names drawn in a heart in the sand. His soundtrack for the wistful moment: Coldplay’s “Fix You”.

Alex and Jennifer confirmed the end of their four-year romance in a joint statement to E! News.

“We have realized that we are better as friends and are looking forward to it,” said the duo. “We will continue to work together and support each other in our common business and projects.”