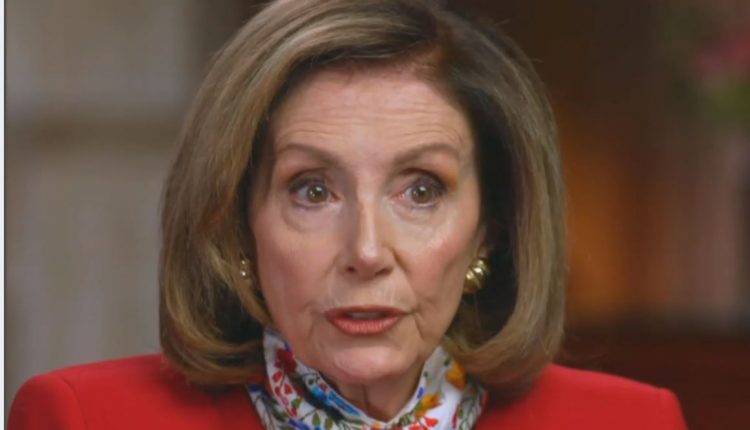 Spokesman Pelosi said Trump was dangerous and awkward and that he should be prosecuted for inciting insurrection.

Nancy Pelosi calls for Donald Trump to be prosecuted. pic.twitter.com/w4ZQpdXPe0

Leslie Stahl asked Spokesperson Pelosi, “Mrs. Spokeswoman, who runs the United States government? We have a pandemic. We just had this terrible act of violence up here. We had a Russian hack of our institutions. Does anyone run the executive branch of the government? Who heads the executive?

Spokesman Pelosi replied, “Well, unfortunately, the person in charge of the executive is a crazy, awkward, dangerous President of the United States. And we are only a few days before we can be protected from him. But he did something so serious that there should be a prosecution against him.

Pelosi is right. Trump should be prosecuted. The main purpose of the indictment against Trump is to ban him from holding any future federal office and not to dismiss him before his term expires, as the Senate won’t be back in session until the day before the end of Trump’s presidency.

Trump could face criminal prosecution for many different potential crimes, but what he spurred on at the Capitol falls into a special category that deserves the soon-to-be ex-president held accountable for the damage and death he has caused.