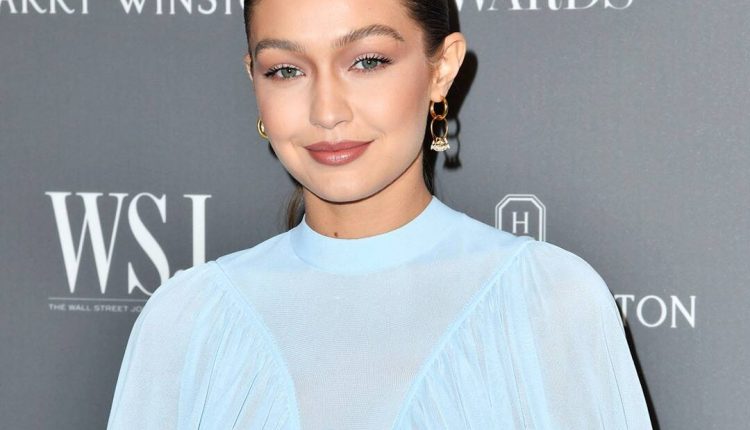 Gigi Hadid gets her daughter used to cool weather at a young age.

The star posted a heartwarming photo on Instagram on Thursday, December 17, showing her pushing her newborn baby in a stroller on the snow-covered streets of New York City. Manhattan was hit by a heavy snow storm Thursday morning that dropped 10 inches of the white material, and there’s barely a car in the photo of the proud 25-year-old mom.

“Her first snow,” Gigi labeled the shot below, adding heart and Statue of Liberty emojis.

As expected, there were plenty of comments celebrating the magical scene. “Omg this moment,” wrote Gigi’s half-sister Alana Hadid.

“I love it so much,” enthused the actress Ruby Rose.

Gigi and friend Zayn Malik announced in September that they had welcomed a daughter, although they have not yet revealed her name. The couple took great care not to tell much about the little one, and unsurprisingly, the snow picture shows the baby’s face.