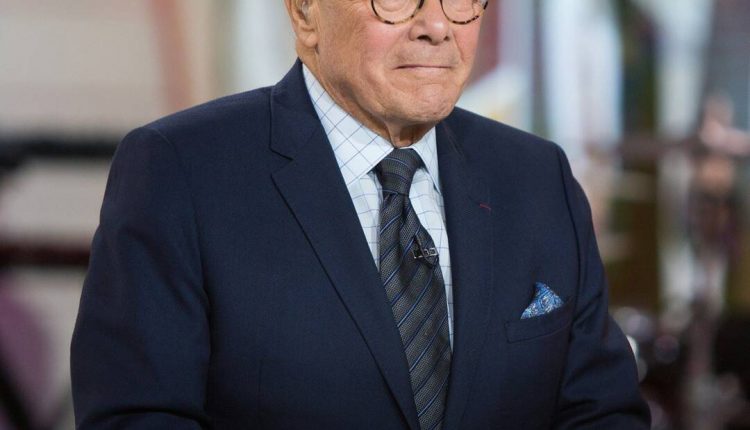 After 55 years as an anchor, Tom Brokaw hangs up his hat.

On Friday, January 22nd, the veteran NBC news reporter announced that he was finally retiring at the age of 80.

In a statement, Brokaw said he was more than willing to hand over the baton to NBC’s skilled reporting team. “During one of the most complex and momentous eras in American history, a new generation of journalists, producers, and technicians at NBC News is providing America with up-to-date, insightful, and critically important information 24/7,” he said. “I couldn’t be more proud of her.”

During Brokaw’s 55 years as a reporter for NBC, he covered countless significant moments around the world, including the fall of the Berlin Wall.

In particular, the journalist was one of the first Americans to conduct an interview Michael Gorbachev.

He also makes history as the only person to host all three major NBC News programs, the Today Show, NBC Nightly News, and Meet the Press.