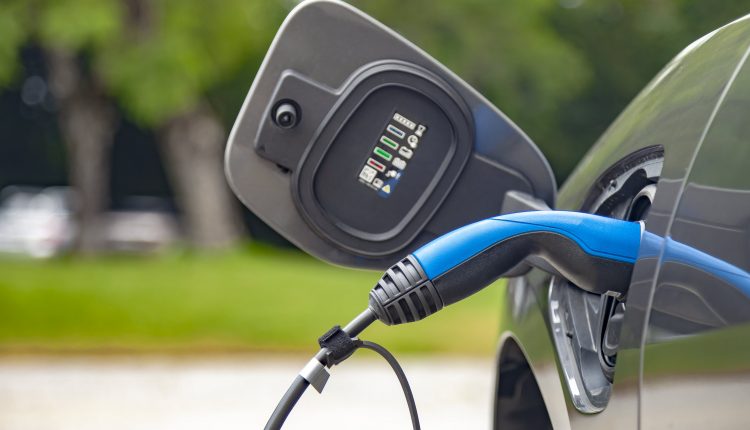 The worldwide variety of electrical autos ought to attain 145 million by 2030: IEA

The number of electric cars, buses, vans and heavy trucks on roads is expected to reach 145 million by 2030, the International Energy Agency said on Thursday.

According to the IEA’s Global Electric Vehicle Outlook, the global electric vehicle fleet could continue to grow, reaching 230 million by the end of the decade, if governments step up efforts to meet international energy and climate goals. Both projections exclude two- and three-wheel electric vehicles.

The Paris-based organization announced that around three million new electric cars were registered last year, a record amount and a 41% increase from 2019.

With this leap, the total number of electric cars rose to over 10 million, supplemented by around 1 million electric buses, delivery vans and heavy trucks.

The increase in electric car sales in 2020 was seen as the global auto market contracted 16% due to the impact of the coronavirus pandemic. In the first quarter of 2021, sales of electric cars were almost two and a half times higher than in the same period in 2020.

“While they cannot do the job on their own, electric vehicles play an indispensable role in achieving net zero global emissions,” said Fatih Birol, executive director of the IEA, in a statement.

“Current sales trends are very encouraging, but our shared climate and energy goals require an even faster time to market,” he added.

Birol urged governments to use Covid packages for economic recovery to “invest in battery manufacturing and the development of widespread and reliable charging infrastructure”.

According to the IEA, consumer spending on electric cars was $ 120 billion in 2020, up 50% from 2019. Government support to encourage the use of electric vehicles is $ 14 billion.

Regarding the latter number, the IEA said it was “the fifth year in a row that they have declined as a percentage of total spending”.

“While government subsidies remain important to drive EV adoption, it suggests that sales are increasingly consumer-dependent,” he added.

Authorities around the world are trying to increase the number of low-emission and zero-emission vehicles on their roads in order to combat air pollution and move away from the internal combustion engine.

For example, the UK has announced plans to stop selling new diesel and gasoline vehicles and vans from 2030.

The European Commission’s “sustainable and intelligent mobility strategy” aims to have at least 30 million zero-emission cars on the road by 2030.

With these goals in mind, major automakers are looking to expand their electric vehicle offerings and challenge Elon Musk’s Tesla.

Last month, the German automotive giant Volkswagen announced that it would build six “gigafactories” in Europe by the end of the decade, in which, according to the company, battery cells with a combined energy value of 240 gigawatt hours per year can be produced. It also promised to expand its charging infrastructure in Europe, North America and China.

In March, Volkswagen Group’s CEO Herbert Diess also rejected the idea that his company could work with Tesla, telling CNBC that the German automotive giant wanted to go its own way.

In an interview with Squawk Box Europe, Diess was asked whether he would rule out a future contract with Musk’s electric car manufacturer, in which VW could manufacture its cars, or whether the Tesla and VW brands would ever merge.

“No, we haven’t thought about it, we’re going our own way,” he replied. “We want to get closer and then overtake.”

“We believe we can – we need our own software stack, our own technology,” he added. “And I also think that Tesla or Elon think a lot about their way forward. So no, there are no discussions between Elon Musk and me about joining forces.”