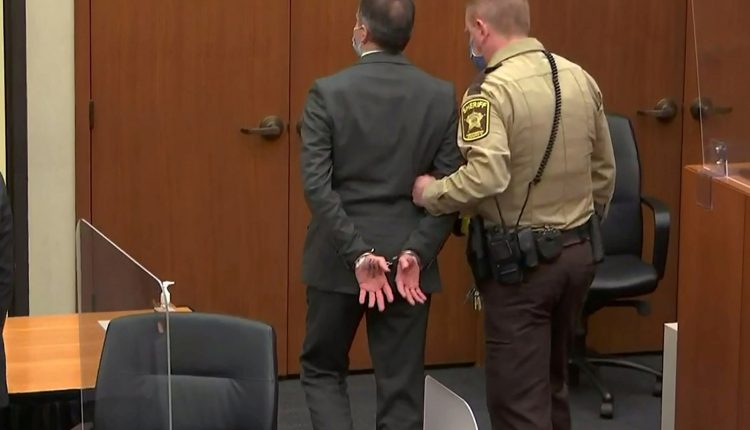 The responsible verdict following the dying of George Floyd will speed up a broader strategy of change, says the previous NYC police commissioner

“We still have a long way to go, but Mr. Floyd’s death will speed up this process of change and make it much broader, and you are already seeing him tonight on behalf of the President of the United States, the Vice-President,” said Bratton.

“Last summer, I introduced the George Floyd Justice and Police Act with Senator Cory Booker and Representative Karen Bass. The President and I will continue to urge the Senate to pass this bill,” Harris said.

Bratton told CNBC’s “The News with Shepard Smith” that police reform would not result from defusing the police, but from effectively funding police departments to recruit and train the best and brightest officers.

Trials of three of the other officers involved in Floyd’s arrest, Thomas Lane, J. Alexander Kueng and Tou Thao, are due to begin in August.