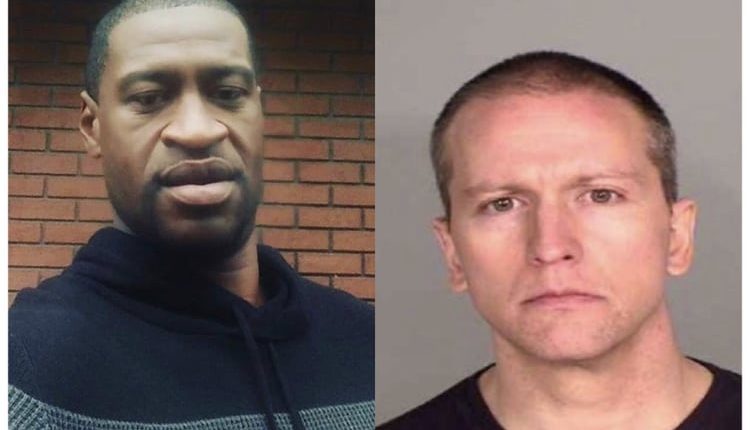 The Minneapolis Police Chief testifies that Derek Chauvin’s excessive violence towards George Floyd violated the rules – “It isn’t a simple factor to do to ease the stress in any type or type”.

#Roommates, as the Derek Chauvin murder trial officially enters week two, the sixth day of the court test, more Minneapolis Police Department officers give their opinion and account of the fatal incident that killed George Floyd. The Minneapolis Police Chief made a statement earlier today, stating that Derek Chauvin’s actions and the use of excessive force against George Floyd were “absolutely” against the department’s policy.

@CBSNews reports that Minneapolis Police Chief Medaria Arradondo has given a very interesting testimony of the use of force by the Minneapolis Police Department – as Arradondo testified that Derek Chauvin’s actions regarding the death of George Floyd are unquestionably contrary to police policies Minneapolis violated. Arradondo went on to explain that the “initial reasonableness in an attempt just to get.” [Floyd] under control “was the correct protocol, but when Floyd stopped resisting and” clear when Mr. Floyd stopped responding, and even moved, to keep applying that force to a person with their hands behind their back that was tied in no way, form or shape is all that is through politics. It’s not part of our education and certainly not part of our ethics or values, ”he said.

Arradondo added more about Derek Chauvin’s conduct during the arrest of George Floyd, confirming that not only should Chauvin end the reluctance once Floyd stopped resisting the arrest, but should also have realized that he should stop and “surely once.” [Floyd] was in need and tried to verbalize it, [Chauvin] should have stopped. “When asked if Chauvin’s actions against Floyd were likely to de-escalate, Arradondo said,” This action is not de-escalation. When we talk about the framework of our sanctity of life [policy] and talk about principles that we have, that act contradicts what we are talking about. “

Prosecutors urged Arradondo to explain the result in detail if too much restraint is used, especially if a person is held prone and handcuffed. “The risk and potential for them … that we will kill them increases significantly, so the side recovery position is very important.”