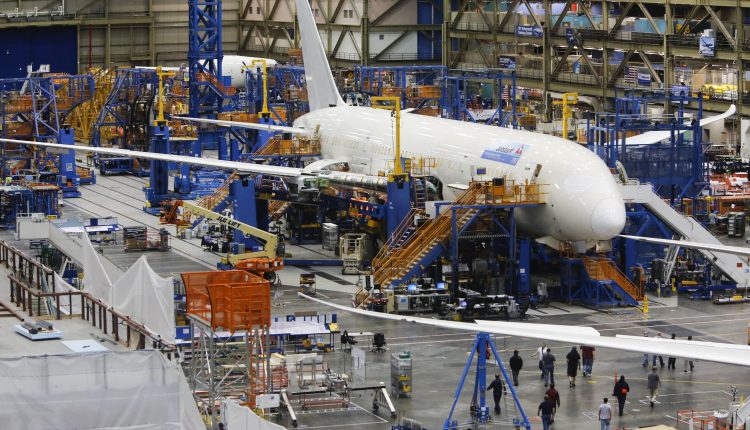 The Federal Aviation Administration announced Thursday that Boeing was fined $ 5.4 million for failing to meet terms of a 2015 deal, and another $ 1.21 million, by two to settle further security-relevant cases.

In one of the Boeing settling cases, the FAA claims that Boeing failed to follow quality control processes and that some employees who were tasked with performing certification work for the 787 Dreamliner were facing “undue pressure”.

It’s the newest problem for Boeing related to its 787 Dreamliners. Inspections to fix manufacturing defects in the double aisle aircraft have resulted in delivery delays and withdrawn much-needed cash from Boeing to deal with the crisis resulting from two 737 Max crashes.