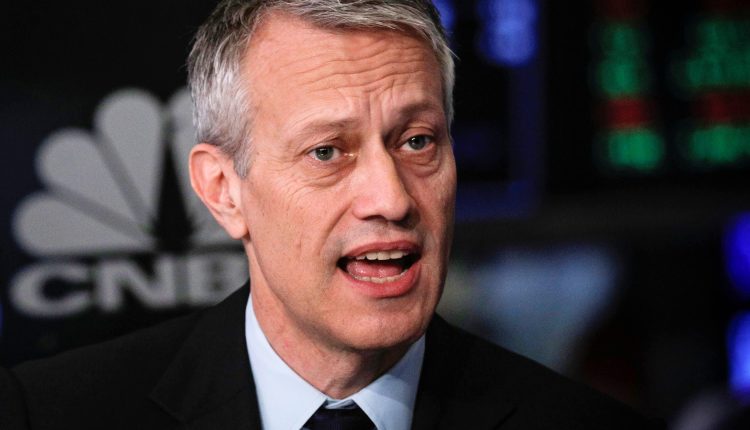 James Quincey, CEO of The Coca-Cola Company, speaks on the New York Stock Exchange during an interview with CNBC on December 9, 2019.

Coca-Cola will raise prices on its beverages to counter the impact of higher raw material costs, the CEO told CNBC on Monday.

The beverage company is joining a number of other consumer giants like Kimberly-Clark and JM Smucker to raise prices. While the move will improve their profit margins, it could come at the expense of consumers, who are still suffering from the economic impact of the coronavirus pandemic.

“We are well protected in ’21, but the pressure has increased for ’22 and so there must be some price increases,” CEO James Quincey told CNBC’s Sara Eisen on Squawk on the Street.

“We intend to manage these intelligently, rethink the way we use package sizes and really optimize prices for consumers,” he added.

During the crisis, Coke relocated production to focus on larger bulk packaging to appeal to consumers who spent more time at home and stocked up in the grocery store. However, prior to the pandemic, Coke and its rival PepsiCo had launched smaller cans and bottles that typically cost the consumer a higher price per ounce and are more profitable for the manufacturer. Pepsi executives said Thursday they expect smaller packages to come back when the crisis subsides.

Quincey did not disclose which cola products would have higher prices. The company last announced a price hike in 2018, citing the impact of aluminum tariffs under President Donald Trump’s administration.

Coke stocks rose less than 1% in morning trading after the company released its first quarter results. Coke’s profits and revenue surpassed Wall Street estimates, and the company said demand reached pre-pandemic levels in March. However, executives stressed that the company is recovering unevenly around the world.

Derek Chauvin’s protection workforce says George Floyd needed to be restrained due to his overwhelming energy – additionally notes that police typically say, “In case you can communicate, you’ll be able to breathe”