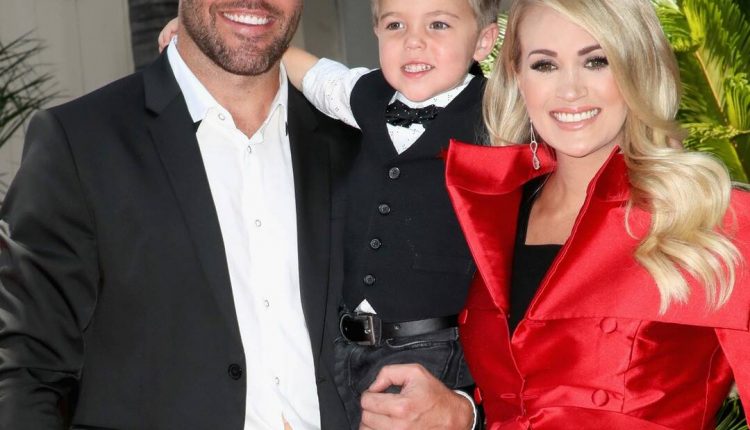 Superstar moms who welcomed rainbow infants after being pregnant loss

In her 2013 HBO documentary, “Life is Just a Dream,” Beyonce recalled missing out on a miscarriage that had no symptoms before an ultrasound or Doppler revealed the heartbreaking discovery.

“I literally went to the doctor the week before. Everything was fine,” she said. “But there was no heartbeat.”

Beyonce put her heart and heart into her work, writing and recording the 2013 ballad “Heartbeat”.

“I went into the studio and wrote the saddest song I’ve ever written in my life,” said the singer in the documentary. “It was the best form of therapy for me because it was the saddest thing I’ve ever been through.”

Beyonce told later Oprah Winfrey On Oprah’s next chapter, “I felt like there were so many couples going through this and it was a big part of my story.”

Her experience also influenced her next pregnancy. She continued, “It’s one of the reasons I didn’t share that I was pregnant the second time [with Blue Ivy]because you didn’t know what was going to happen. It was hard because my whole family, my friends, knew and we were celebrating. It was hard. I’m not the only person going through this. So many people go through this and in the end I have my daughter and there is hope and I feel so happy. “

The singer said she lived in fear during her pregnancy with Blue Ivy. “But my doctor told me that I was perfectly healthy and not crazy and paranoid and that I should live my life,” she said, “and I did.”

In 2019, Beyoncé said in a Q&A in ELLE magazine, “I learned through miscarriages that I must mother myself before I can mother anyone else. Then I was blue, and this is how the search for my purpose became much deeper. I died and was reborn in my relationship and the pursuit of myself grew stronger. I find it hard to go backwards. Being number one was no longer my priority. My real gain is creating art and a legacy far beyond that I shall live. That fulfills. “

Insurers brace themselves for lawsuits when staff return to the workplace