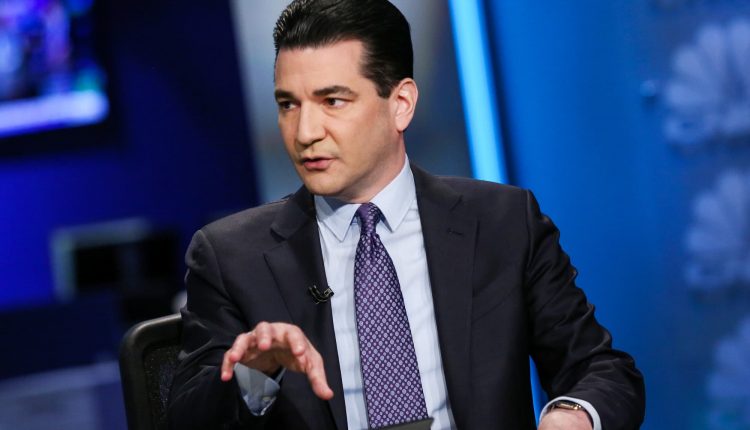 Summer time to be low threat for Covid, however winter could possibly be difficult

The coronavirus threat in the U.S. is likely to be rather low this summer, but it’s not guaranteed to stay that way later this year, Dr. Scott Gottlieb told CNBC on Friday.

Coronavirus cases in the country have tumbled as more Americans get vaccinated against Covid. The seven-day average of daily new infections is around 23,000, according to a CNBC analysis of Johns Hopkins University data. That’s down more than 50% since the beginning of May alone.

“I think we’ve done enough to give ourselves an opportunity to enjoy the summer and be at low risk this summer,” said Gottlieb, who led the FDA from 2017 to 2019 and now serves on the board of vaccine maker Pfizer. However, he added, “I do think that this is going to be a risk as we get into the fall and probably more likely the winter.”

One reason for the cautious outlook for the colder months is because “we could see new variants,” said Gottlieb, who has previously noted that respiratory pathogens like the coronavirus generally spread more easily in the winter. “I think we need to get in place better surveillance, better sequencing of strains so that we can spot these variants more quickly,” he said.

The U.S. also cannot ease up on its efforts to get more people vaccinated yet, Gottlieb said. That’s a critical factor in lowering risk across the country.

Roughly 50% of the nation’s population has received at least one dose as of Thursday, according to the Centers for Disease Control and Prevention. Gottlieb suggested around 75% of the country could be vaccinated by the fall.

“So, there’s still work to do. Right now, we’re on a pretty good track doing the right things,” he said.