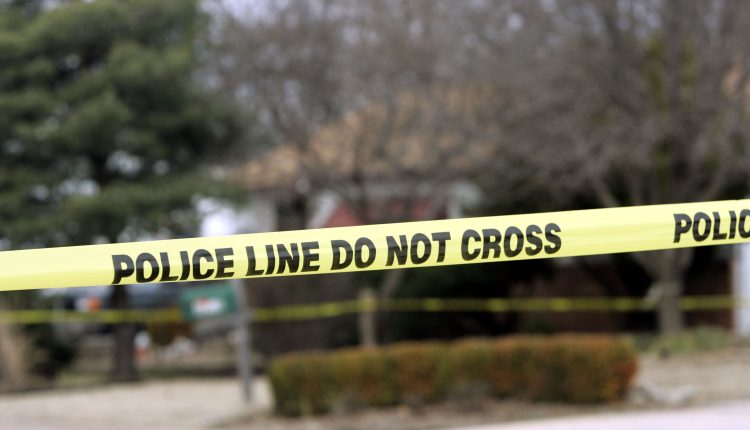 A sixth grade student was arrested early Thursday after authorities said she opened fire and injured two other students and a guardian in a middle school in Rigby, Idaho.

According to AP News, the victims did not suffer life-threatening injuries as they were all shot in the limbs. Steve Anderson, the Jefferson County Sheriff, said the young girl pulled a pistol from her backpack and fired several shots. She was eventually disarmed by a teacher who held her until the authorities arrived.

ABC News reports that the injured steward has been released from the hospital while the two injured children will stay in the hospital overnight. Two people were shot in the hallway and the third was shot while walking outside.

It is unclear how the child gained access to the gun and the motive for the shooting is currently unclear.

“We don’t currently have a lot of details on the ‘why’ – that is being investigated. We follow all indications, ”said Sheriff Anderson.

Classes have been canceled across the district for Friday and counseling services are being offered.

Brad Little, Governor of Idaho, said: “I pray for the lives and safety of those involved in today’s tragic events. Thank you to our law enforcement agencies and school principals for their efforts in responding to the incident. “

Superintendent Chad Martin also said, “This is the worst nightmare a school district could ever encounter. We are preparing for it, but we are never really ready for it. “

Income up 27% regardless of lockdown

Life is Good nearly filed for chapter final 12 months, however that saved it: CEO