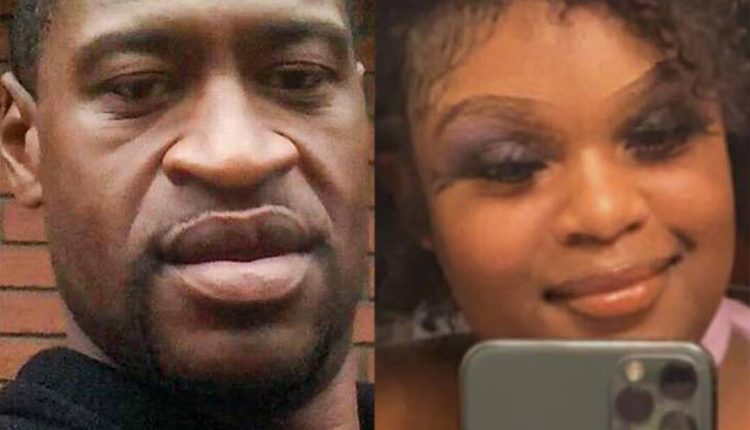 Even if you don’t realize it Darnella FrazierYou’ve probably seen the video she recorded on her cell phone on May 25th, 2020.

Frazier was only 17 years old when she witnessed the murder of George Floyd in Minneapolis, Minn. She and her 9 year old cousin walked to the Cup Foods convenience store when they saw former police officers Derek Chauvin and three others who arrest Floyd. She used her cell phone to record Floyd’s death and uploaded the video to Facebook, sparking global protests last summer.

Eighteen-year-old Frazier was heralded as a hero both for her foresight in recording the video and for her bravery to stand up as a witness to the trial.

After the jury announced their verdict, Frazier shared their joy on Facebook. “I just cried so hard. For the last hour my heart was beating so fast, I was so scared, fear shot through the roof,” she wrote. “But to know GUILTY OF ALL 3 CHARGES !!! THANK GOD THANK YOU THANK YOU THANK YOU. George Floyd, we did it !! Justice was served.”