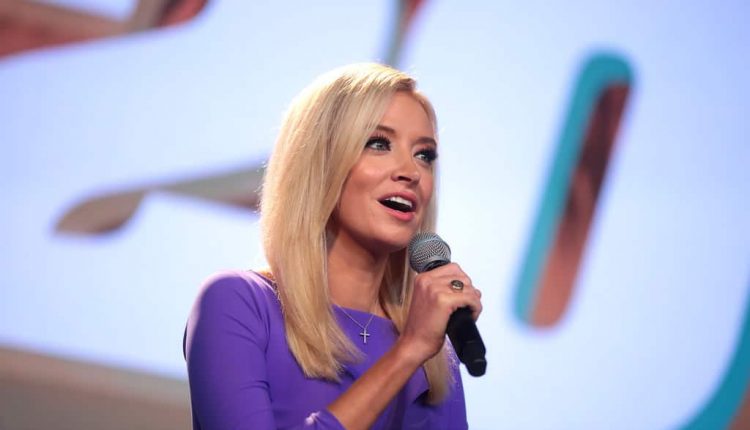 Donald Trump was never shy about commenting on pretty much any topic. It’s part of what made him relevant in the days leading up to his end in politics. In addition to his allegations about Barack Obama’s birth certificate, he also incriminated things like Kristen Stewart and Rob Pattinson’s split.

And he didn’t really stop tweeting that way when he was president. Trump, of course, attacked any news anchor who criticized him in any way. But he also went after Arnold Schwarzenegger for his low ratings on The Apprentice.

And while Trump took a stand on every subject, his press secretary Kayleigh McEnany was happy to walk in lock step with him. So it was pretty hypocritical on Tuesday to hear the now Fox pundits say that Joe Biden shouldn’t have talked about the Derek Chauvin case.

“I’m glad he at least waited until the jury was confiscated, ”McEnany lamented. “But I think the country is such a tinderbox right now, especially Minneapolis. There is so much pain, so much pain. “

“And I think it is up to the President of the United States to stand back and not spark the tension, ”she continued. “I think he should have just reserved one comment and said he was praying for the family, like all of us.”