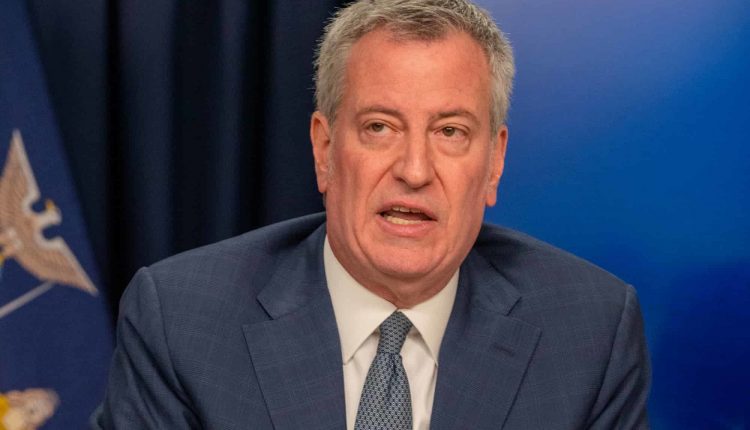 It looks like New York City will be open on time for summer. On Thursday Mayor Bill de Blasio announced that the city should be fully reopened by July 1st.

De Blasio discussed the reopening of the city and said: “We see that the people have been vaccinated in exceptional numbers. This will be the summer of New York City. I think people will flock to New York City because they want to live again. “

Of the businesses that are expected to reopen, people can expect to visit restaurants, bars, gyms, hair salons, barber shops, arenas and stadiums, theaters, museums, and more. More than 6 million doses of the COVID-19 vaccine had been distributed as of Wednesday, according to CNBC, and more than half of the city’s adult population had received at least their first dose.

This is the first time the city has been fully open since it closed due to the pandemic. It has not been made clear whether a mask mandate will remain in place with plans to reopen the city this summer.

Last month, the Texas governor announced the lifting of the mask mandate to reopen the state to 100% capacity.