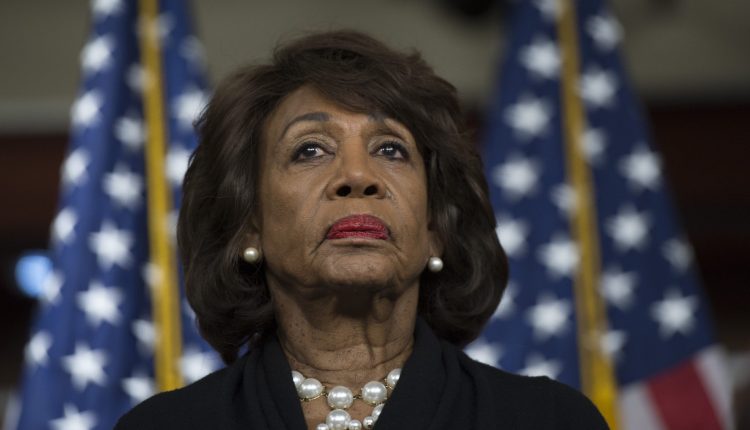 Roomies, Rep. Maxine Waters really is an open book when it comes to your thoughts. She speaks when she sees fit, even at the cost of making headlines in the media. Maxine went on her social media accounts Saturday night to deliver a strong message about police interactions with blacks.

“If we take a knee they’re crazy,” wrote Maxine. “If we speak like me, you are crazy. If we protest like Martin Luther King Jr. taught us, then they’re crazy. What do they expect from us if the police keep killing us? “

Within minutes of posting, Maxine received online responses. Many users applauded her message while calling the US rep “aunt”. The Internet affectionately dubbed Maxine “Auntie” after some of her political problems and witty public thoughts went viral.

By Sunday, the first tweet received almost 35,000 likes, over 7,000 retweets and 530 quote tweets. Your tweet has been reformatted and also forwarded to Maxine’s Instagram account. On this platform, Maxine’s message received a little over 1,000 comments and more than 28,000 likes.

This isn’t the first time Maxine has spoken about police practices in the Black Community. Judge Peter Cahill recently punished the outright officer for making public comments on the Derek Chauvin case to protesters. While waiting for the verdict, Maxine encouraged protesters to “stay on the streets” and “confrontational” if Derek Chauvin was not found guilty.

Fortunately, Derek was found guilty of murder and manslaughter. His sentencing will take place in June.

Nor does Maxine stand still when a disrespectful situation needs a voice of reason. Almost two weeks ago she called Rep. Jim Jordan about speaking about the chairman of the subcommittee at a hearing.

“You have to respect the chair and shut up,” Maxine said to Jim.

Needless to say, this comment definitely got her some headlines.