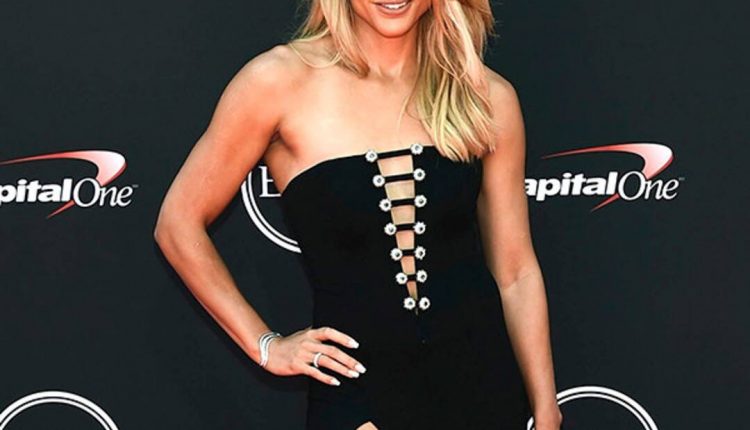 Lolo Jones claims she was “compelled” to finish the problem

In the episode of The Challenge this week Candidate and Olympian Lolo Jones left the show. Now she claims she was actually “forced” to quit the MTV reality series.

The cable network did not comment on the 38-year-old Olympic hurler and bobsleigh rider’s remarks made on Twitter on Thursday, February 25th.

“The challenge made me quit and those are facts,” she tweeted. “I’ve never given up anything in my life. I’m one of the oldest Olympians because I didn’t quit. I was pulled aside before the show and told to make it look like I had to go.”

Jones competed in The Challenge: Champs vs. Pros in 2017 and returned for The Challenge: Double Agents, which was filmed last year. In the episode of the final season on Wednesday, she announced that she was leaving the show. She had previously expressed her disappointment with her performance and the refusal of the other participants to allow her to take part in the finals.

“There are so many secrets that viewers are not aware of,” she tweeted on Thursday. “I hope people remember that the challenge isn’t actually a competition, it’s a TV show. You’re not showing the full picture, but what’s entertaining. So before you start writing hate speech, know that you are judge and Jury are without complete evidence. ”