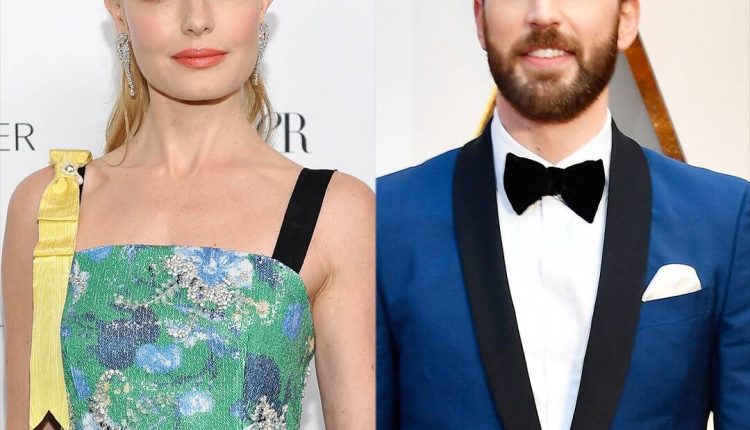 Talk about a blast from the past!

On Jan. 14, Kate Bosworth posted photos of herself hanging out with Chris Evans on the set of her 2000 film The Newcomers.

“Hey Capt. America, some help please?” She added captions to the snapshots. “(Asks about a 15 year old from the late 90s …) @chrisevans.”

Of course, fans couldn’t get enough of the relapse. Many of them commented that the now 38-year-old actress and 39-year-old actor looked like “babies” in the pictures.

“Really,” replied Bosworth to a fan, “how does he look normal and I look so damn stupid.”

While Bosworth may have felt like a “total idiot”, nothing but kudos came from her followers. “They both look great,” wrote one commenter. “A couple of you haven’t aged at all.”

Another added: “Oh this is so cute!”

The Blue Crush alum also had a #nofilter message for today’s social media stars: “I want to point this out to all of the teen influencers who look flawless on Insta … that’s how we rolled in the ’90s.”