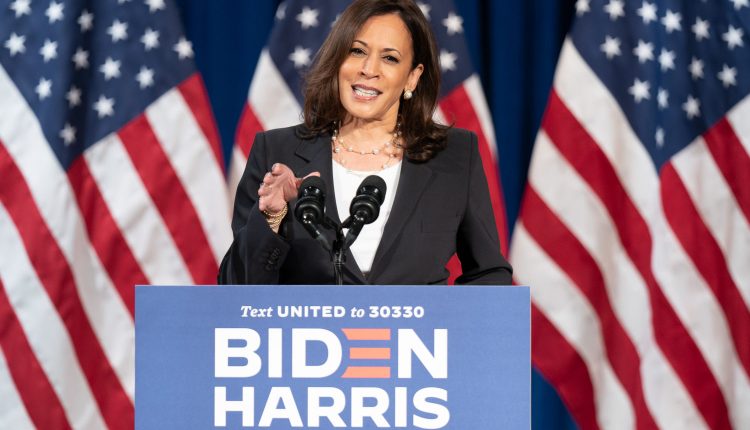 Vice-President-elect Kamala Harris officially resigned her seat in the California Senate ahead of Inauguration Day, when she will take the oath of office and become the country’s first female vice president.

Harris’ letter was short and sweet.

“I am resigning as a senator from the state of California, effective January 18, 2021 at 12:00 PM EST,” Harris wrote in a letter to California Governor Gavin Newsom, a Democrat.

“As I take on my duties as Vice President of the United States, I want to thank the people of California for the honor of serving in the US Senate for the past four years,” she concluded.

You can read her letter HERE.

Harris also addressed her resignation in a comment for The San Francisco Chronicle.

“And that’s not a farewell. As I step down from the Senate, I am preparing for an oath that I would chair, ”Harris wrote. “As Senator Walter Mondale, who has become vice-president, once pointed out, the vice-presidency is the only office in our government that belongs to both the executive and the legislative branches. A responsibility that has grown with an equal number of Democrats and Republicans in the Senate. “

“Since our nation was founded, a vice president has cast only 268 votes. I intend to work tirelessly as your Vice-President and, if necessary, also to fulfill this constitutional duty, ”she added. “At the same time, I hope that the Senate will instead find common ground and do the work of the American people instead of reaching a tie.”

Covid-19 vaccine passports are an funding sooner or later, not now