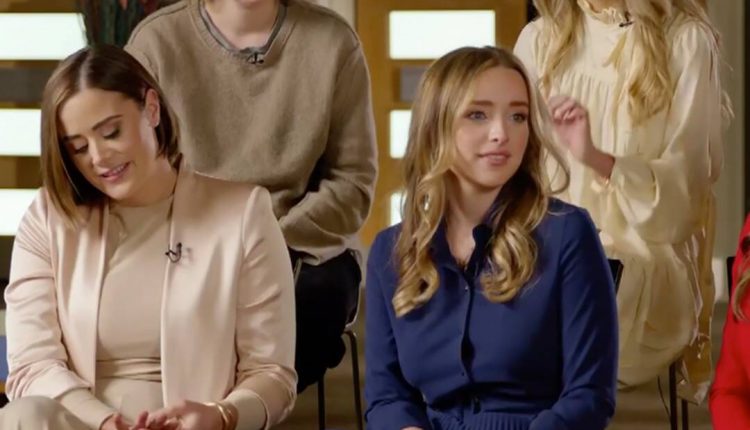 Although Malia and Sasha have both been reluctant since they left the White House and attended college, they have still been a great resource for the Biden girls.

Finnegan commented, “But they were kind enough to give us advice and support.”

Later in the interview, Maisy told a sweet story about the former president Barack Obama Coached her and Sasha’s youth basketball team in Washington, DC

“There are a lot of teams that said, ‘It’s unfair, they can’t have the president as their coach,” she said with a laugh, “but I mean we won. “Maisy also noticed how big the sport is in the Biden family and how much her grandfather supports all of his grandchildren’s after-school activities.

“He came to every one of my soccer, lacrosse, and basketball games,” Maisy said. “And it was always fun to see him come up thinking, ‘I think I just saw you on TV 30 minutes ago. How did you just end up here?’ And he said, ‘Don’t worry, I knew it was a big game today.’ “Talk about being a super grandpa.

Of course, this wasn’t the only way Joe showed up for his grandchildren. In fact, Maisy Jenna explained how the President-elect stays in touch with everyone.