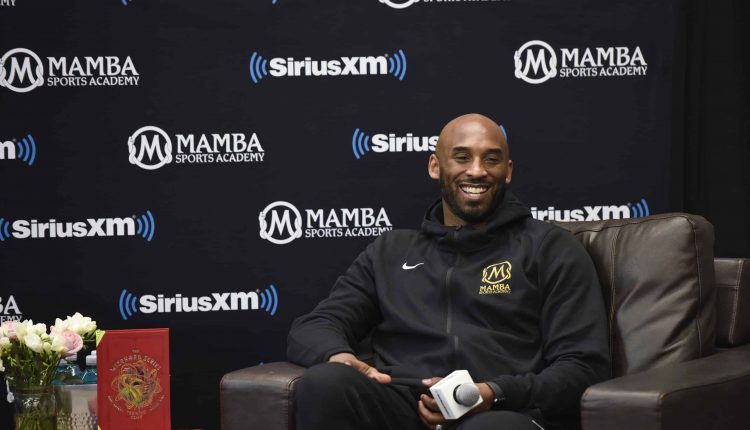 Roommate, it’s been a year since Kobe Bryant, daughter Gianna, and seven others died of a fatal helicopter crash in southern California. Today, the National Transportation Safety Board (NTSB) determined that Island Express pilot Ara Zobayan had exceeded the limits of bad weather flight rules and eventually dropped out of training when he became disoriented in the clouds and up a hill last year in Southern California rushed to CNN.

Investigators also said he climbed into a witness known as a “wall of clouds,” possibly disoriented and unconsciously turned into a cloud-covered hill that he knew was there. Investigators said the helicopter was equipped to fly in clouds, with the pilot operating solely on the instruments – known as Instrument Flight Rules or IFR. However, the Island Express agreement with the FAA only allowed flights in which the pilot could maintain visual contact with the ground, so-called Visual Flight Rules (VFR).

Robert Sumwalt, Chairman of the NTSB, said, “Even good pilots can end up in bad situations.” As the meeting is ongoing, NTSB will be recommending ongoing safety recommendations due to the crash, including more efficient demands for increased safety training for helicopter pilots to avoid accidentally flying in clouds. However, the regulators of the Federal Aviation Administration and helicopter charter companies and pilots will be responsible for responding to the recommendations.

During the meeting, investigator Dujuan Sevillian said Ara may have felt pressured to perform for a high profile client and continued to fly into deteriorating weather conditions because he and Kobe developed a “very close” friendship. NTSB board member Thomas Chapman pushed back on this claim despite acknowledging that pilots may struggle with a “tendency to please the satisfaction” of the influential person who offers their services.

At this point, Island Express has declined to comment on CNN. Let us continue to keep Kobe Bryant’s family in our prayers along with the other victims.