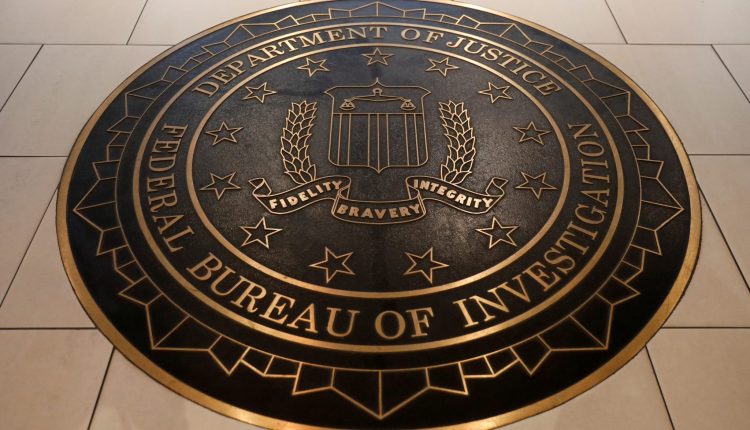 Carolyn Maloney (D-NY), Chair of the House Oversight Committee, has asked FBI Director Chris Wray to open an investigation into Parler and the Capitol attack.

Chairman Maloney wrote in a letter to Director Wray:

I am writing to request that the Federal Bureau of Investigation (FBI) conduct a thorough review of the role played by social media site Parler in the attack as part of its full investigation into the January 6 attack , also as a potential facilitator of planning and instigation related to the violence, as a repository for critical evidence posted by users on their website, and as a potential channel for foreign governments potentially funding rioting in the United States.

We call on the FBI to thoroughly review Parler’s role in the January 6 attacks, including (1) as a potential facilitator of the planning and instigation related to the attacks, (2) as a repository for important evidence obtained from users have been posted on its website and (3) as a potential channel for foreign governments potentially funding unrest in the United States. Also, as the committee is investigating these matters itself to inform its oversight and legislative efforts, I request a meeting with appropriate FBI officials on the status and scope of its review to protect the integrity of the law enforcement efforts on that front.

Parler’s role as evidence in planning and carrying out the attack is beyond doubt. The videos streamed on the site show the attack and coordination of the users.

As to whether Parler has been used by foreign actors, also known as Russia, to spread riot in the United States is a legitimate question that should be investigated. The fact that Parler found a home in Russia after it closed in the US is definitely not a good look and should encourage deeper investigation.

The FBI could come for Parler as the Democrats are serious about cracking down on right-wing domestic terrorism.