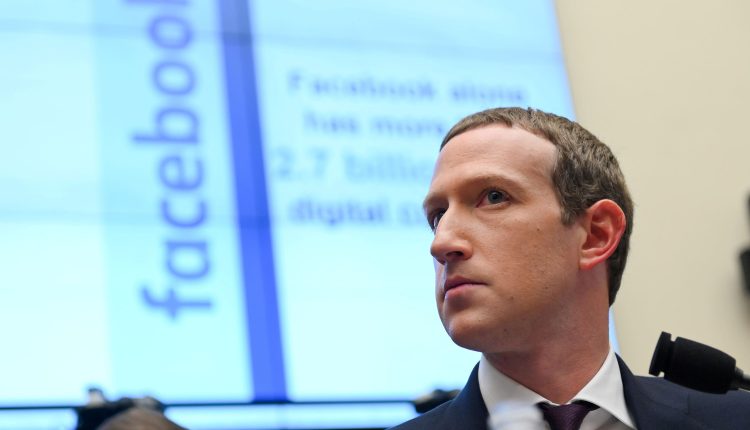 Facebook inadvertently banned a large number of non-news sites in Australia in an attempt to remove news content from its platform.

The bans were enacted by Facebook in response to a draft new media law in the country that would require online platforms such as Google and Facebook to pay news agencies to display and link their content.

Dozens of Facebook pages from charities, small businesses, public services and governments have been removed, raising concerns that people may be missing out on important information.

Save the Children Australia, the Hobart Women’s Shelter and the Kids Cancer Project have been removed from the platform as have Brisbane City Council, South Australia Health and the Bureau of Meteorology. By the evening local time on Thursday, some of these pages had already been restored.

In a move that has caused some amusement, Facebook has also blocked its own page in Australia.

Facebook said Wednesday that it would prevent publishers and Australian users from sharing and viewing news content in response to Australia’s “New Media Code”.

A Facebook spokesman told CNBC that the company will lift some of the bans.

“The measures we are taking are aimed at preventing publishers and people in Australia from sharing or displaying Australian and international news content,” said a company spokesman.

“Since the law does not provide clear guidelines for defining news content, we have made a comprehensive definition in order to respect the law as amended. However, we will reverse any pages that are inadvertently affected.”

Concerns have been raised that bloggers and conspiracy theorists will spread misinformation on the platform after legitimate news sources are removed.

Australian Prime Minister Scott Morrison said Facebook’s actions were “as arrogant as they are disappointing”.

Australian treasurer Josh Frydenberg said at a press conference Thursday that Facebook was “wrong” in moving the way it is. “Facebook’s actions were unnecessary,” he said. “You have been persistent and will damage your reputation here in Australia.”

“Your decision to block Australians’ access to government pages – be it for pandemic support, mental health, emergency services or the Bureau of Meteorology – had nothing to do with the media code, which has not yet been passed by the Senate” he added Frydenberg.

Facebook’s decision to ban news from its service in Australia is in stark contrast to Google, which under the new law entered into a revenue-sharing agreement with News Corp. has met.

Media analyst Martin Garner, chief operations officer at CCS Insight, said Australia’s proposal is a good example of how the desires of large web companies are increasingly being contrasted with national governments.

“It is difficult to predict the outcome in any particular country, but it is clear that governments will see it as their sovereign right to make decisions about the laws they pass,” he said. “Australia’s move is being watched closely by countries around the world. When making decisions about how to regulate major web players, governments must weigh their policies against the possibility of companies eventually pulling out of the country. However, pulling out would be a bad outcome . ” For both sides: If Facebook blocks messages in Australia, this will also be badly reflected on Facebook. “

“We are at a point in history where the major web players should work extensively and constructively with governments around the world,” added Garner. “The fact that relationships between some web players and governments are now deteriorating with mounting dissent is a costly failure.”