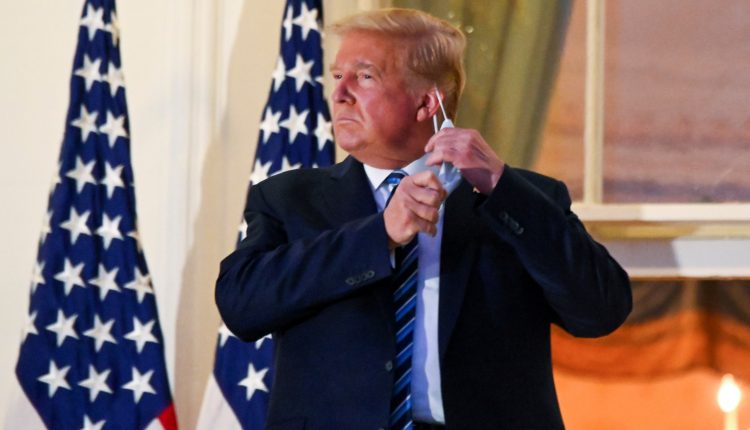 Trump and the Republican Party’s refusal to pass a federal pandemic response to social distancing with masks and tests resulted in the unnecessary deaths of hundreds of thousands of Americans.

According to a new study by the Brookings Institute reported by Reuters:

The United States wasted both money and lives in its response to the coronavirus pandemic, and with a more effective health strategy it could have avoided nearly 400,000 deaths and cut federal spending by hundreds of billions of dollars while supporting those who needed it.

That is the conclusion of a group of research published this week at a Brookings Institution conference that provides an early and comprehensive start to what is likely to be an intense effort in the years to come to assess the response to the worst pandemic in a century.

U.S. COVID-19 deaths could have stayed below 300,000, versus a death rate of 540,000 and an increase if the country had put in place widespread protocols for masks, social distancing and testing while waiting for a vaccine by last May Andrew Atkeson, Professor of Economics at the University of California, Los Angeles.

The Brookings study is one of the first to reveal the direct human cost of Trump’s refusal to take responsibility for the federal response. Hundreds of thousands of Americans died because Donald Trump refused to put public health before his re-election campaign. Hundreds of thousands of families have lost loved ones because Republicans allowed Donald Trump not to put public health first.

A political party that deliberately refuses to act at the federal level during a pandemic does not deserve ever to be in power again.

Backlash towards Nike, H&M in China for feedback on Xinjiang cotton