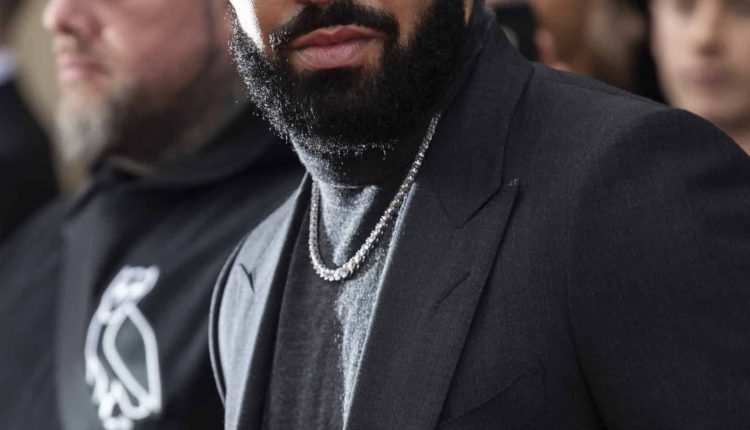 Drake walks past a lot of monikers, but we can’t forget that champagne daddy is someone’s real daddy, and he reminded us of that night when he shared some cute pictures of himself with his 3 year old son Adonis.

Right before Christmas we all have family time and Drake doesn’t seem any different.

Drake let us into his world when he shared pictures of himself with his mother and Adonis on his Instagram story.

It’s up to the fathers to teach their children things, and in the pictures Drake showed us how he fulfills his duties as a father by teaching Adonis how to tie a durag. Drizzy leans over his little boy and ties a durag to Adonis’ head as he sits on a bed.

Drake has been tensing his papa muscle lately and giving us a glimpse of what fatherhood really is from his point of view. He had already accompanied Adonis to his first day of school in September.

Adonis’ mother Sophie also shared some pictures of her own.

It seems like Sophie and Drake get along well, at least it looks like it! Though Drake didn’t address her publicly outside of his song on ‘Chicago Freestyle’ where he referenced it and said it was a coincidence, he followed the feeling that he still loves her for who she is.