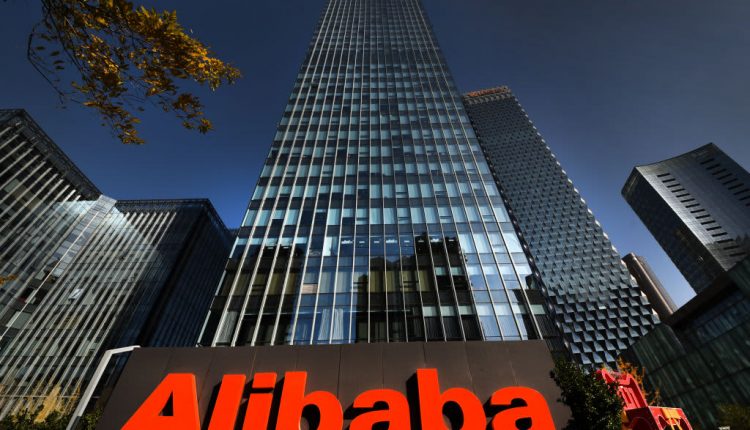 SINGAPORE – Shares in Hong Kong’s Chinese tech giant Alibaba were once again in the spotlight on Monday. This came after Chinese regulators ordered Alibaba subsidiary Ant Group to rectify its business.

At the start of trading on Monday, Alibaba’s Hong Kong-listed shares fell 4.73%, adding to the losses for Alibaba. The Hong Kong-listed stock also fell last Thursday after reports that Chinese regulators will investigate the tech behemoth for suspected monopoly behavior.

Shares in other Hong Kong-listed Chinese tech companies also fell, with Tencent down 3.24% while Meituan was down 2.29%. The broader Hang Seng Tech Index lost 1.74%.

Meanwhile, stocks in Asia rose on Monday morning as the final week of trading in 2020 began.

Mainland China stocks barely changed in early trading, with the Shanghai composite rising slightly while the Shenzhen component was above the flatline. The Hang Seng Index in Hong Kong rose 0.22%.

MSCI’s broadest index for stocks in the Asia-Pacific region outside of Japan rose 0.18%.

Chinese industrial companies’ profits rose 15.5% year over year in November, the country’s National Bureau of Statistics announced over the weekend.

The markets in Australia and New Zealand are closed on Monday for public holidays.

The US dollar index, which tracks the greenback versus a basket of its peers, stood at 90.233 after falling above 90.4 in the past few days.

The Japanese yen was trading at 103.57 the dollar after seeing below 103.4 against the greenback last week. The Australian dollar changed hands at $ 0.7603 after recovering from plummeting below $ 0.75 last week.