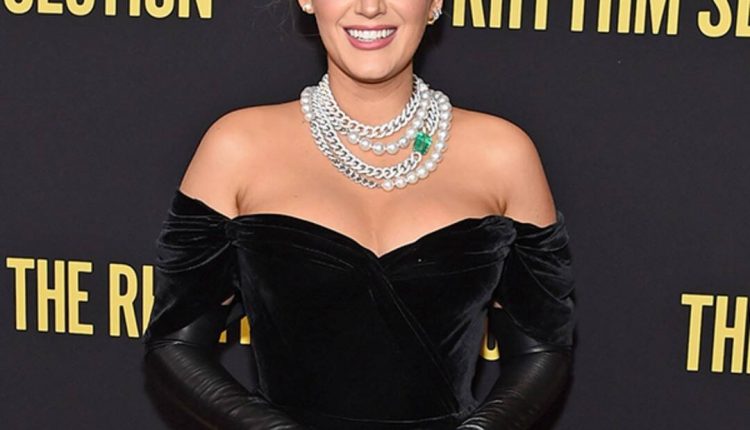 Blake Lively reveals that she felt “unsafe” after baby # 3

Blake Lively and Sophie Turner have their backs on each other.

Blake posted on social media on Friday January 29th of insecurities she felt after giving birth to her third child and husband in October 2019 Ryan Reynoldsand Sophie appreciated the honesty of the Gossip Girl alum. Blake had shared that she should have cherished this “beautiful wonder” instead of feeling unsure about what her body looked like.

“Yes @blakelively one more time for the people in the background !!!” Sophie wrote about her repost from E! News tweet about Blake’s message. The 24-year-old Dark Phoenix star who welcomed a daughter and husband Joe Jonas added in July 2020 in relation to their popular HBO series Game of Thrones, “No Queen, No Khaleesi.”

Blake then responded to Sophie’s praise, adding, “Queen of the North, everyone,” accompanied by an emoji with prayer hands and a picture of the dying GoT villain Joffrey. As fans of the popular HBO series know, Sophie’s character Sansa Stark played a role in the Purple Wedding, in which the evil king died of poisoning.