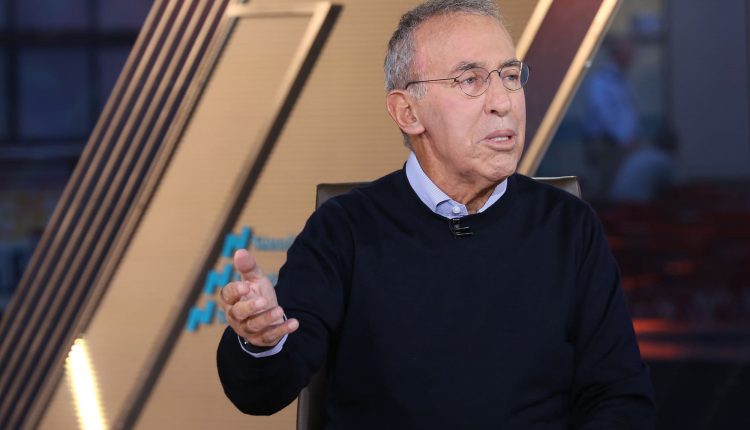 Billionaire Ron Baron has sold 1.8 million Tesla shares for customers since August, despite believing the stock will climb to $ 2,000 over the next 10 years.

Baron, a longtime Tesla shareholder, told CNBC’s Squawk Box on Thursday that his company of the same name had sold the shares because they had grown too large in some portfolios.

“It was painful to sell every single stock,” he said, adding that he had personally not sold any of his more than 1.1 million shares in the electric car maker. He said “risk mitigation” is appropriate for his customers to sell their Tesla stock.

Baron Capital held more than 6.1 million Tesla shares as of February 28. They were purchased at an average cost of $ 42.34 per share. The company said it sold 1.8 million Tesla shares between August and February. Baron told CNBC that 1.7 million of those shares had been sold in the past six months. About 1.2 million of those shares were sold at $ 400 to $ 900 per share, according to the company.

Baron said he plans to hold on to his shares for “at least 10 years” and told Tesla CEO Elon Musk that he “would be the last.”

In June, Baron told CNBC that he believes Tesla stock has “ten times more to do”. Shares have since shot higher. Then, in October, Baron predicted that Tesla would eventually grow to be a $ 2 trillion company.

Baron has diversified its investments in electric and autonomous vehicles outside of Tesla. Most notably, he said his firm is an investor in privately owned EV start-up Rivian – an up and coming rival of Tesla – as well as in Cruise, an autonomous vehicle company majority-owned by General Motors. Baron said his company bought more than 1.2 million Cruise shares for $ 10 million in January.

Without naming any companies, Baron said he was speculating with other EV startups. Several other companies have or are planning to go public through reverse mergers with special purpose vehicles.

“If you think all of these companies will make it, I think it’s a dream,” said Baron. “I think it’s amazing that they get so much capital.”