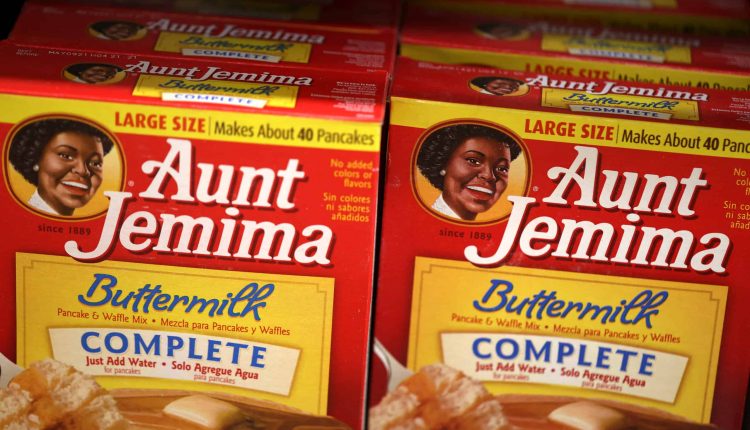 TSR Updatez: Quaker Oats has apparently kept its promise to rename its “Aunt Jemima” products and officially withdrew the racist stereotype that had been on its pancake mixes and syrups for decades.

If you don’t remember how this rebranding came about, there was talk last summer of changing Aunt Jemima’s name to promote racial and social justice. People had long criticized the name Aunt Jemima as a racist caricature of a black woman who came from slavery.

Now Quaker Oats will only replace Aunt Jemima’s products with the name and logo of the Pearl Milling Company on the new packaging, reports CNN.

“We’re starting a new day with Pearl Milling Company,” said a spokesman for PepsiCo, the brand’s parent company. “A new day rooted in the brand’s historic beginnings and its mission to create moments that are important at the breakfast table.”

According to CNN, PepsiCo’s lawyers bought trademarks and logos for the Pearl Milling Company on February 1.

However, don’t expect to see the new labels right away. The launch of the new brand is scheduled for June, a year after the company announced the change.

Aunt Jemima was one of several food brands – including Uncle Bens, Cream of Wheat and Mrs. Butterworths – to announce redesigns as protests against systemic racism.

However, there are some similarities to the old packaging. The red, white and yellow color scheme of the new logo corresponds to the colors used on Aunt Jemima’s packaging.

“This name is a nod to where our delicious products began before they became a popular breakfast staple,” said PepsiCo. “While the Aunt Jemima brand has been updated over the years to eliminate racial stereotypes, it is not advanced enough to adequately reflect the dignity, respect and warmth we stand for today.”

The staff wish to return to the workplace