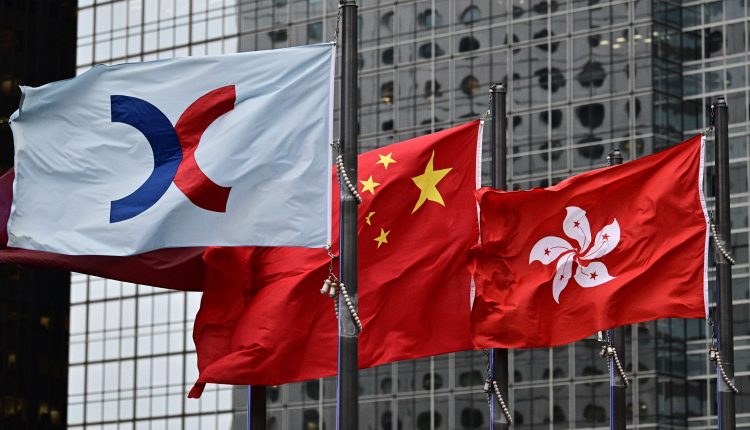 Hong Kong’s Hang Seng Index led to losses in the region’s major markets as it fell 1.5% in the afternoon.

Hong Kong oil giant CNOOC fell 5.45% after index provider MSCI announced that it would be deleting the company from the MSCI ACWI and MSCI China All Shares indices.

The U.S. Department of Commerce, under former U.S. President Donald Trump, announced last week that it had added CNOOC to a list essentially preventing these companies from obtaining certain U.S.-made goods

Mainland China stocks were lower, with the Shanghai Composite falling 0.73% while the Shenzhen Component declining 0.345%.

MSCI’s broadest index for stocks in the Asia-Pacific region outside of Japan fell 0.54%.

The US dollar index, which tracks the greenback versus a basket of its peers, was at 90.099 after previous levels above 90.4.

The Japanese yen was trading at 103.56 per dollar, stronger than above 103.7 against the greenback earlier this week. The Australian dollar changed hands at $ 0.7745 after rising from below $ 0.77 at the start of the trading week.