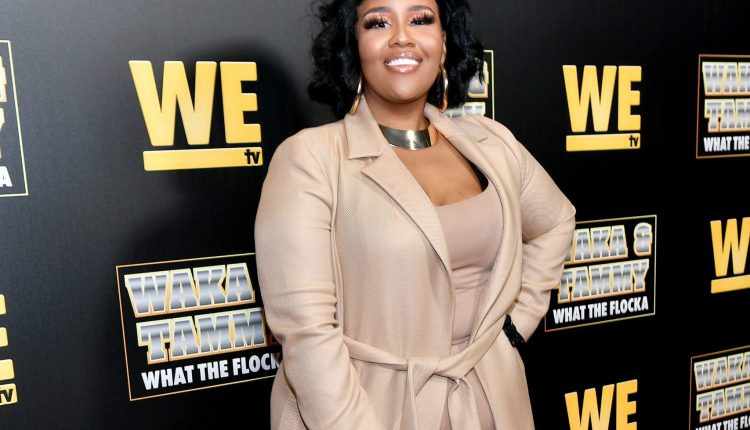 Roommate, the past few weeks have been filled with extreme drama for Love & Hip Hop Atlanta star Akbar V when she and her LHH colleague Alexis Skyy recently got into a physical altercation that lasted for days and made obscure remarks about Akbar Alexis’ daughter. The backlash against Akbar was immediate – and that included rapper Khia, who posted a video pulling Akbar, which resulted in her posting a video clapping back.

During the latest episode of Khia’s online show “Gag Order,” she took some time to talk about Akbar V’s recent fight with Alexis and her subsequent tweets suggesting that she was suffering from depression. As always, Khia did not hold back and constantly insulted Akbar, criticizing her appearance, her music and her need for assertiveness.

In response, Akbar hopped live on Instagram and devoted several minutes to gossiping at Khia, beating her career, finances, the van she drives, and her apparent inability to stay out of other people’s deals.

At one point during her video, Akbar spoke of Khia and said, “She didn’t make any money from the one hit she got.” Obviously refers to Khia’s 2002 song “My Neck, My Back”.

As we previously reported, Akbar went live on Instagram to talk about the argument she had with Alexis Skyy and instead made horrific comments about Alexis’ daughter.

During the live video, she said, “Your daughter was left behind because of you,” referring to Alexis. “Tell the truth! You had cocaine in your system. Tell the truth!”

In another part of the video, Akbar was heard threatening Alexis Skyy of being in Atlanta before describing Alexis’ daughter Alaiyah as “brain dead” and “disabled”.