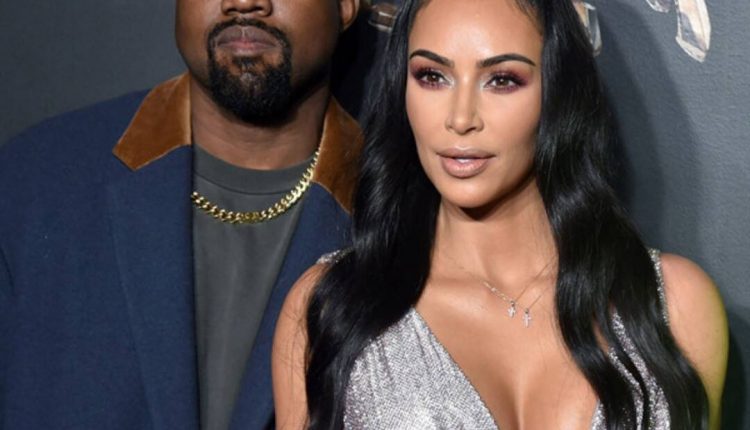 Dressler continued, “A split strengthens your brand … An empowered woman, especially a celebrity, at the core of any brand is a golden asset.” And in her opinion, Kim showed an impressive side of herself dealing with the media vortex that surrounded her problems with Kanye and her eventual breakup with Kanye.

“If she continues to handle the split with finesse, her brand – character, story and product offering – will only improve,” said Dressler. “I expect her recent interests in politics, law, and wellness will open up even more branding opportunities for her.”

While Yeezy has a loyal following and had $ 1.3 billion in sales in 2019, Forbes Berg believes Kim currently has the stronger brand name. “There are more Kardashians than Kanye Wests and everyone has successful businesses and they are not going anywhere,” she says. “If anything, I think Kanye West might suffer a little. I think a large part of the Yeezy brand was endorsed by Kim, and she has a bigger following on social media. She has a bigger exposure right now, at least than Kanye.” West So it’s going to be really interesting to see how active he is, how public he is. And then what happens to Yeezy from there? “

What to do with KKW Beauty, W obviously stands for West. Dressler had some ideas for a creative new logo or even a name change – but obviously, like every other life-changing decision she’s made recently, this is going to be entirely up to what Kim sees fit.