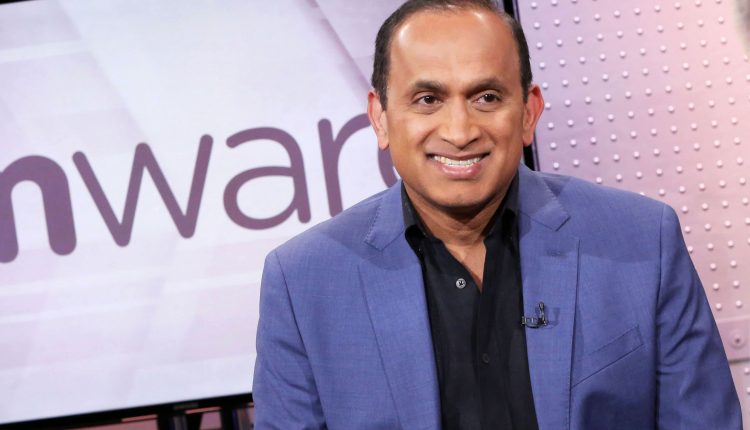 VMware is committed to achieving gender equality as part of its list of goals to achieve this decade, COO Sanjay Poonen told CNBC’s Jim Cramer on Monday.

The cloud computing and virtualization software company has set 30 goals to be met by 2030 and it is one of the most important initiatives to address workforce composition.

“We want more diversity in the workplace. We are committed to ensuring that 50% of our managers are women,” he said in an interview with “Mad Money”.

VMware, a global company that offers services to connect apps to data from anywhere, employs 31,000 people, according to FactSet. According to the most recent figures released in January 2020, 74% of VMware’s workforce is male and nearly 26% female. The leadership roles in the company reflect the gender gap. Around 24% of these positions go to women and almost 76% to men.

The racial split of VMware’s US workforce is even worse: only 3% of roles are occupied by African Americans, 5.8% by Hispanic or Latin American workers, and 31% by Asians. The figures for management positions are 1.5%, 3.8% and 26%, respectively.

Workforce diversity became a hot topic again in 2020 following protests against the widespread murders of black Americans like George Floyd and Breonna Taylor, which rocked the nation amid a global pandemic.

“We want to hire a woman for every man we hire and really see a more diverse workforce with underrepresented minorities and women,” Poonen said.