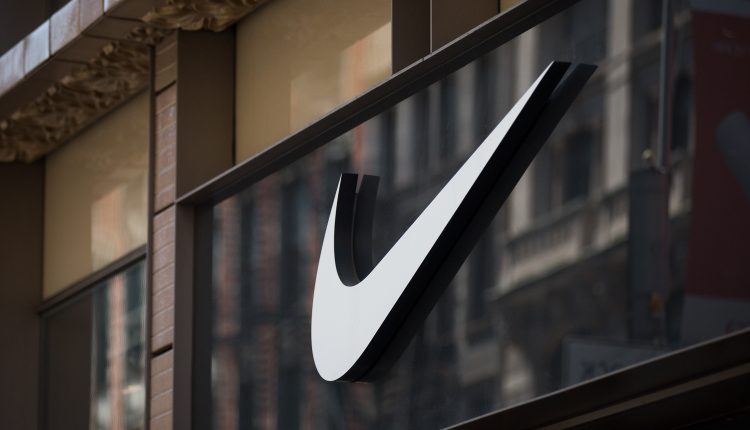 The United States Postal Service could soon give Nike a drink to protect their branding. Earlier this week, USPS released a statement calling on the shoe company for one of their upcoming designs.

The statement came after USPS noted the similarities between their priority mailboxes and the Nike Air Force 1 Experimental shoe. The shoe in question has red, white and blue colors with faint words. But the design element that really screams “USPS inspired” is the shipping labels on the back of the shoes. However, Nike was careful not to include the official logo or name of the postal service.

In its statement, USPS made it clear that the agency does not receive taxpayers’ money for operating costs and instead relies on “selling postage, products and services”. They went on to say that “the sale of unauthorized and unlicensed products does not support the hardworking women and men of the postal service.”

This comes just days after Nike decided to file a lawsuit against MSCHF Product Studio for creating and selling a “Satan Shoes” version of their Nike Air Max 97 shoes. The ‘Satan Shoes’ are a collaboration with Lil Nas X. They are a sequel to Lil Nas X’s controversial music video ‘Montero (Call Me By Your Name)’, which features a hellishly tied strip pole and a lap dance for the rapper’s devil .

“This is an unfortunate situation where a large brand like Nike, which is aggressively protecting its own intellectual property, has decided to use another brand for its own benefit,” said USPS.

USPS also expressed disappointment with Nike’s “lack of response” to multiple attempts to resolve the issue. The mailing agency ended the statement by standing ten toes high on the name of their brand.

“The Postal Service will take whatever measures it deems necessary to protect its valuable intellectual property rights.”

Roommate, what do you think of this flipped roles situation?