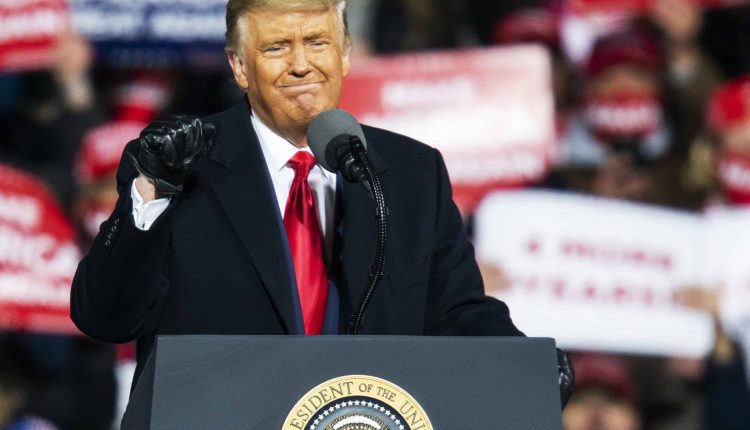 On Saturday, the US Senate voted to acquit Donald Trump in his second impeachment trial. This comes a month and a week after the deadly uprising on January 6th.

Speaking after the Senate voted to acquit him, Trump said in a statement: “This was another phase of the largest witch hunt in our country’s history. No president has ever gone through anything like this, and it continues because our opponents cannot forget the nearly 75 million people, the highest number ever for a seated president who voted for us a few months ago. “

Trump added, “Our historic, patriotic and beautiful movement to make America great again has only just begun. I have a lot to share with you in the months ahead, and I look forward to continuing our incredible journey together to achieve American greatness for all of our people. There has never been anything like it! “

Senator Bill Cassidy made a statement saying, “Our constitution and our country are more important than any one person. I voted to condemn President Trump for being guilty. “

During the trial, impeachment managers argued that Donnie was an insider who started the riot that was the result of a mob he had built over time.

“He built this mob of repetitive messages over many months until they believed they had been stolen from their voice and would do anything to stop certification,” said Rep. Eric Swalwell, D-Calif. “He made them believe their victory was stolen and instigated them so that he could use them to steal the election for themselves.”

Trump is the only president who has been charged twice in American history.

Roommate, what do you think of the Senate vote to acquit Donnie?