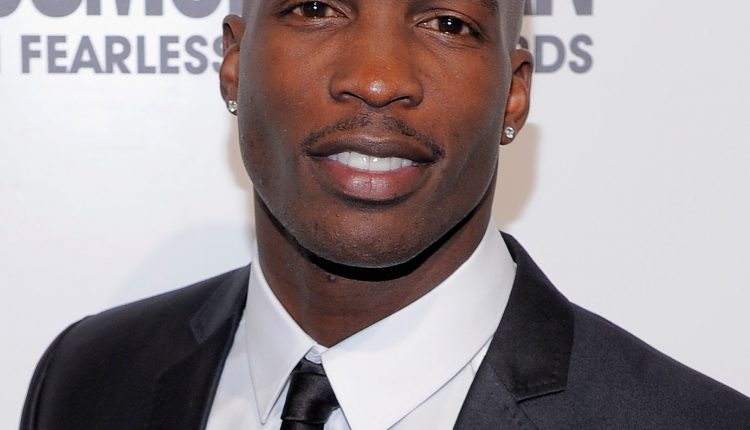 Chad “Ocho Cinco” Johnson went on social media to announce that his mother Paula Johnson had passed away. With a video of the two of them enjoying salsa dancing, he wrote: “RIP to my a Paula Johnson aka Hurricane Paula. “The details of her death are not immediately known.

If you remember, the two appeared in Marriage Boot Camp: Reality Stars Family Edition. At the time, Chad was hoping to mend their relationship.

In an interview with Hollywood Life, he stated that appearing on the show was a good experience.

“Well the reason I left was because I had an opportunity to mend a relationship that wasn’t there at all. It was good,” he explained. “The experience was good.”

Please keep his family in your prayers.