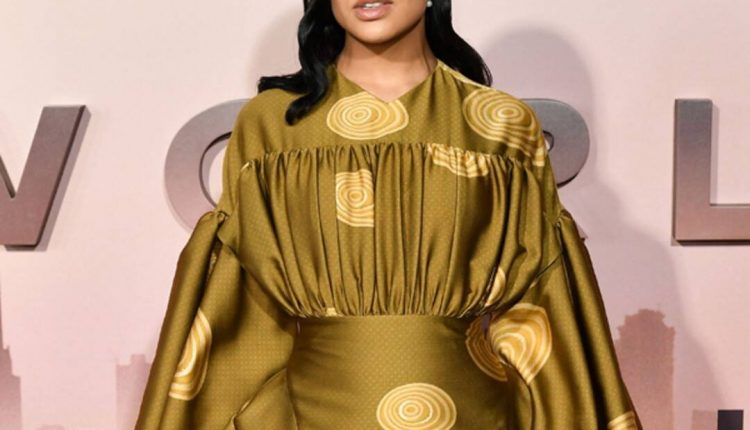 Tessa Thompson had a very fitting final experience to wrap up the disastrous 2020.

The 37-year-old Westworld star appeared on Jimmy Kimmel Live on Thursday, January 7, where she announced that she thought she was going to spend a quiet New Years Eve visiting a friend, but it turned out to be far more memorable out when she expected or wanted.

“I drove up a mountain to go to a cabin and I thought, this is perfectly safe because I don’t see anyone,” she explained. “But I got in a car accident so I had a socially distant interaction.”

The other driver turned out to be quite friendly, even if he owned an intimidating vehicle.

“I was hit by a big monster truck on the freeway,” she continued. At the host Jimmy Kimmel wanted to know if this was a real monster truck and clarified, “Let’s put it that way. It’s as ‘monster’ as a truck could be that drives with a regular commercial driver’s license. I’ve been hit, but I’m safe. obviously and actually the driver was very nice in the end.