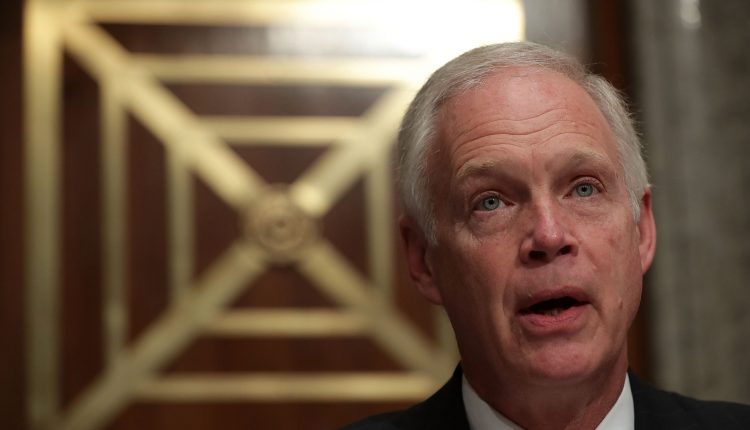 In a recent interview on The Joe Pags Show Conservative News Podcast, Wisconsin Senator Ron Johnson said he was not concerned about the Trump mob taking over the Capitol Building.

But he said if they were #BLM activists he should have been concerned.

“I knew these are people who love this country, who really respect law enforcement and would never do anything to break the law, so I wasn’t worried.”

Johnson said the Jan. 6 incident did not seem like a riot. “That didn’t seem like an armed riot to me,” Johnson told the radio host. “I mean ‘armed’, when you hear ‘armed’, don’t you think of firearms?

“If he runs again, Johnson will have to be rejected in both the primaries and general elections by people who care enough about democracy to support and defend it,” the paper said.

As previously reported, several Trump employees resigned before his presidency was completed. Trump has also been charged a second time, but the Senate voted against.

The officers also arrested some of the gangsters, including Richard Barnett, the man who sat at Speaker Pelosi’s desk. MSNBC reports that he was charged with entering and staying there on grounds of restriction, forced entry and theft of public property.