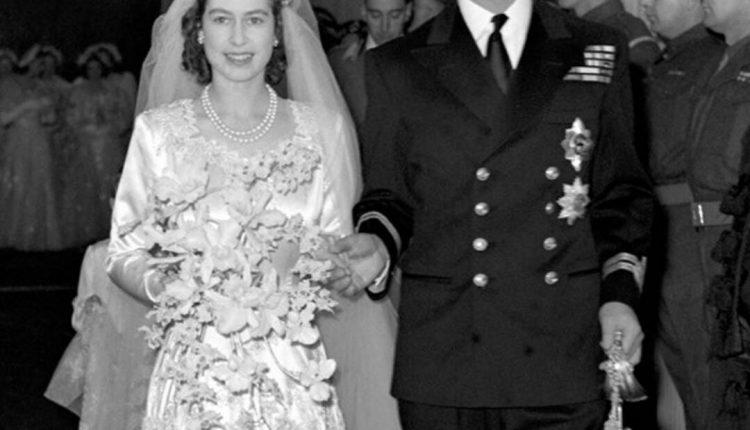 Prince Philip lifeless at 99: repeat his royal life in photos

The world mourns an immeasurable loss.

Prince Philip, the longtime husband of Queen Elizabeth the second, died on Friday April 9th, Buckingham Palace confirmed in a statement. He was 99, just two months before his 100th birthday. “It is with deep sadness that Her Majesty the Queen announces the death of her beloved husband, HRH Prince Philip, Duke of Edinburgh,” the statement said. “HRH passed away peacefully at Windsor Castle this morning.”

The statement concluded: “The royal family mourns his loss along with people around the world.”

He had recently spent four weeks in the hospital being treated for an infection which, as Buckingham Palace put it, “a successful procedure for a pre-existing heart condition”. On March 16, he was discharged from King Edward VII’s hospital and returned to Windsor Castle. There he took his last breath and, together with his beloved wife, ended a historic life that spanned decades.