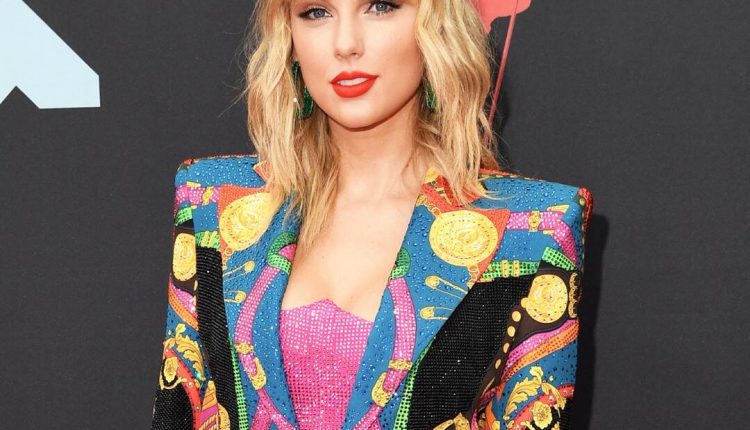 No body, no crime – just breadsticks. Olive Garden is thrilled to be part of the Swiftverse.

December 11th Taylor Swift dropped her ninth studio album again and again and with it her very first collaboration with friends and tour colleagues Alana, It is and Danielle Haim. The Trace, a twisted murder tune called “no body, no crime,” examines Este as a woman murdered by her husband who then scares off Taylor’s character in revenge. It’s not just Este that Taylor mentions in the song, however: Italian chain restaurant Olive Garden is also gaining a reputation as the place Este is supposed to be on Tuesday night.

“Este wasn’t at Olive Gardén Tuesday night,” Swift sings on the track. “At work or anywhere.”

After hearing the name check, fans used social media to ask the food chain about the honor. “HOW WE FEEL THAT MISS SWIFY ONLY LIKE NAME,” tweeted a fan in the restaurant.

Olive Garden’s official Twitter account responded with a legendary quote from Legal Blonde, “What if it was hard?”

In response to the excitement of another fan, the restaurant tweeted: “We listen to the repetition (on track 6) – eat our feelings in breadsticks.”

When a follower asked what their favorite piece was, they said the obvious with a winking emoji: “You already know the answer to that.”