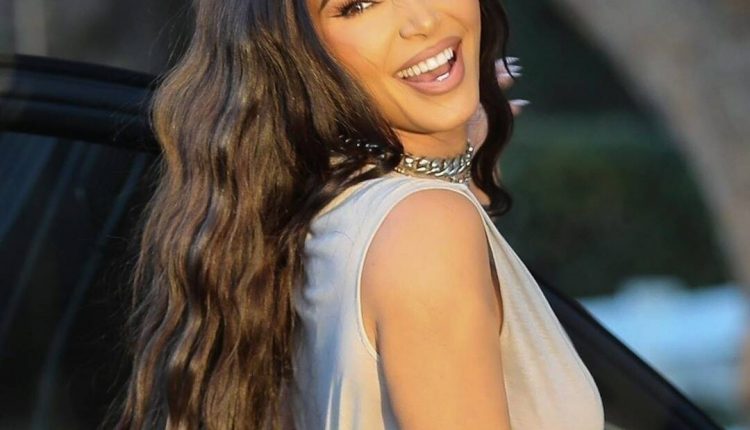 Dearest reader: Kim Kardashian fell under the spell of Bridgerton.

The Keeping Up With The Kardashians star has proven she’s not immune to the appeal of either Shonda Rhimes‘Megahit Netflix series. Just like the other 82 million households who streamed the eight gloriously juicy episodes, the mother of four is completely glued to the TV, taking in every waltz and dramatic kiss the show has to offer.

So far we know that the KKW beauty mogul saw the first four episodes, as her Instagram story on Sunday, March 28th shows. There she documented her own observations in real time, including some apt comments.

“It’s finally happening !!!” Kim explained in a post with a photo of the characters Simon Basset (Regé-Jean page) and Daphne Bridgerton (Phoebe Dynevor) on your TV screen. “I’m not ok !!!!” she added a photo of the dancing couple.

Along with Stephanie Shepherd, Tracy Romulus and a couple of wine glasses, Kim’s party went on. “What’s happening?!?!” she asked as the couple danced. “I do not cry!”