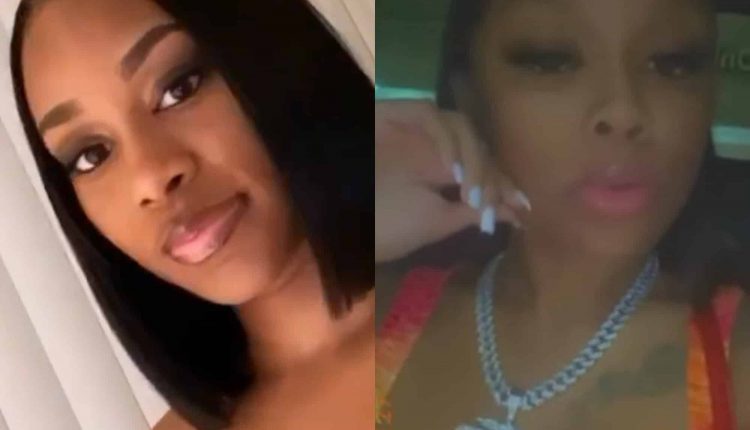 One of the mothers of King Von’s children, Kema, shared words with his sister Kayla B on Twitter after Kayla’s son was cut out of a picture. Kema let go of a series of tweets that she directed to Kayla. She wrote, “No, I’m done. Because I know my baby daddy stands for none of these. As I always say, business will be done and he will be stood up for … and his babies will be straight. God, if Kayla wants to go there, we can. Ain’t nobody jealous of no child, brother? I cut it out because I was talking about Von’s KIDS. That’s not his son (although you made it look like it was) so I took him out, what I posted is no longer a nun for the **. “

She continued, “I think it’s sick as hell that Lil Toni has a whole DAD to take care of him, and you always lied to Von as if he hadn’t helped you… Von had pity on you, brother, to mine Mummy. Von called me and told me that. He thought you had no help, but you lied! Kema continued to make allegations against Kayla, saying she stole Von’s music and tried to destroy his legacy. Kayla also replied in several tweets. She tweeted: “If it’s hella pictures of your father like yes, OK! Everything they wore or did, Von made sure Grandbabii had it on, and did. Grandbabii has nothing to do with a nun who doesn’t play with my baby. You hate me! Hate me not my baby “

Kayla also denied allegations of losing Von’s music or pictures. Roommate what do you think of that