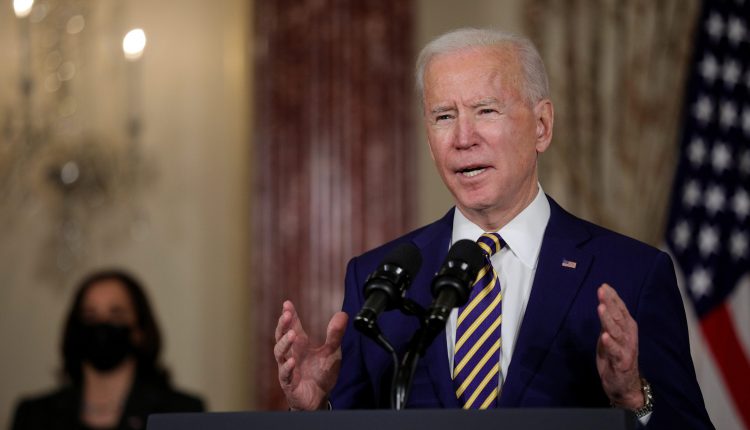 Joe Biden’s Gallup job-approval rating for the early part of his tenure is higher than any other president in the past 40 years except Obama and Clinton.

President Biden’s 57% Gallup Job Approval Rating is better than Ronald Reagan and George HW Bush (51% each) and Donald Trump (45%). Biden is associated with George HW Bush (57%), one point behind Bill Clinton (58%) and 11 points behind Barack Obama (68%).

Biden is doing very well in the modern era of polls, which was marked by a party-political deadlock. In the pre-Reagan era, presidents typically had higher approval ratings during their honeymoon. One exception that predicted future problems was that Richard Nixon only had an approval rating of 59% when he took office.

The numbers show that Biden starts his presidency in a good political position. President Biden has seen widespread support for his stimulus plan, and it is believed that he will see his approval ratings rise further once the stimulus is passed.

Trump became the first president in history to never get a 50% approval rating in a single day. Joe Biden promised that America would go back to normal during his presidency, and so far he is treated like a normal modern first-term president.

President Biden is on track to restore the presidency and repair the damage Trump caused.