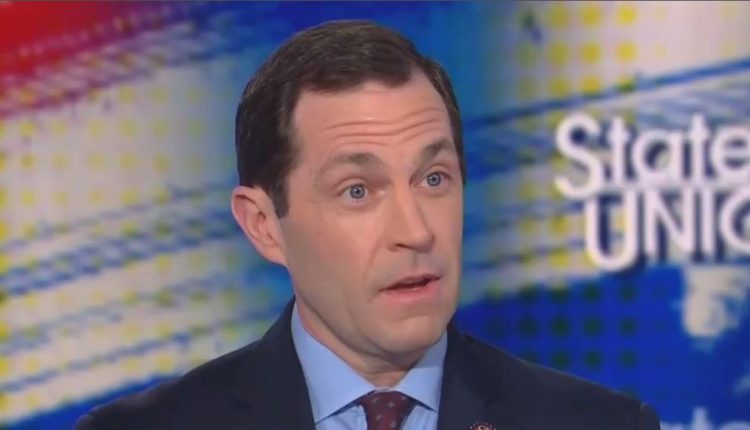 The House Democrats, along with AOC and Eric Swalwell, vow not to be intimidated by domestic congressional terrorist Marjorie Taylor Greene.

MTG is far worse than a bully.

She is a molester and poses a threat to members of Congress and our democracy.

If you weren’t leaving your children with someone, should they serve in Congress? I say no.

I stand by AOC and the others they threatened. We won’t be intimidated. https://t.co/H6uhKFz8Lw

Rep. Eric Swalwell faced a Greene employee when he tried to harass the California congressman for wearing a mask. MP Ocasio-Cortez said Greene was deeply unwell and needed help.

Taylor Greene may be able to bully Kevin McCarthy with weak knees and the rest of the House Republican caucus, but she hits a wall with Democrats. Taylor Greene is not eligible for Congress. One of the points the 1/6 Commission needs to look closely at is the role that Rep. Greene played in the uprising.

Terrorists can only be successful if they spread and inspire fear, but House Democrats are not afraid.

Democrats were once derisively dubbed Snowflakes by the right, but it’s the Republican Party that is being plowed by psycho-bullies.

In New Jersey, regardless of new CDC tips, indoor masks are nonetheless required