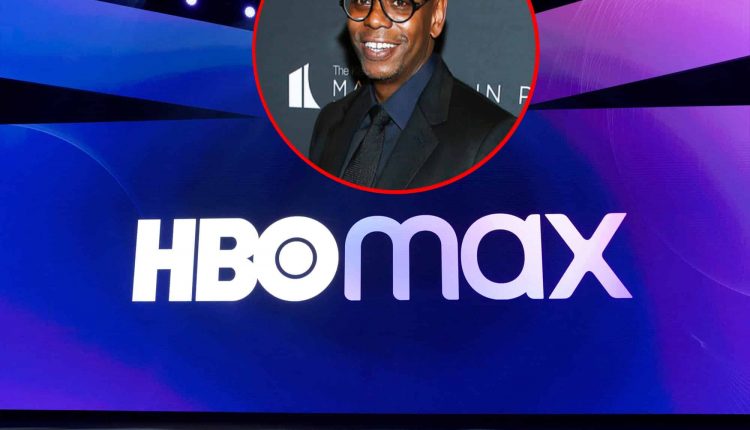 If you remember, we recently reported back in November that Dave Chappelle spoke live against ViacomCBS licensing of ‘Chappelle’s Show’ on Saturday night without paying him. He asked fans to boycott the show as a whole, and urged streaming platforms Netflix and HBO Max to remove the show from their platforms.

Dave went on to speak in an Instagram video about Viacom not receiving payment. He said, “People think I made a lot of money on ‘Chappelle’s Show’. When I left this show I never got paid. You (ViacomCBS) didn’t have to pay me because I signed the contract. But is that correct? I found out that these people were streaming my work and they never had to ask me or never had to tell me. “

Netflix granted its request last month, and HBO Max announced that it would follow suit and remove the show from its platform. This decision was announced at Variety’s Virtual FYCFest, according to Yahoo. Casey Bloy, HBO Max’s chief content officer, said he and Chappelle had spoken and he had come to the realization that the legendary comedian’s situation was a “very unique, specific and emotional” problem.

When Casey spoke to Variety, he said, “At the end of the year, December 31st, we will also comply with his request and end the show.”

Casey didn’t want to add too much to the conversation, but did mention that it was a very emotional situation for Dave. He shared, “It’s very, it’s an emotional problem for him and you know if we can do something that makes him feel better, I’d love to do that.”

“The world is prepared and open” for range on Wall Road, exec says