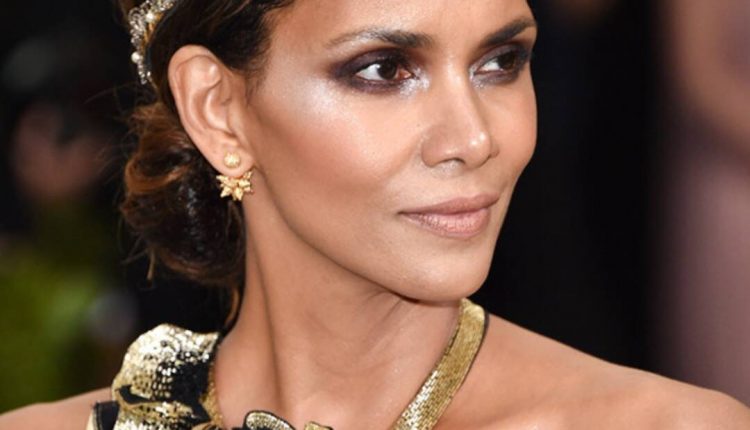 Morning Bull host Rob Lederman was fired from the 97 Rock Show this week after discussing whether or not he found certain black women “attractive” during a segment.

“You see, we have ours – and I could get in trouble for doing this – I have them for attracting women whom I find attractive,” he said on the air on Wednesday, March 24th Serena Williams Level … But I feel very comfortable on a Halle Berry level. I still need a little mulatto, it can’t be … ”

A co-host asked, “Is Gayle King, this is not your kingdom? “To which Lederman replied,” No, Gayle King isn’t even on my toaster level. ”

On Friday March 26th, Berry slammed the comments as “Disgusting”. The Oscar winner wrote on Twitter: “It’s ridiculous that this kind of nonsense is still being broadcast over the radio. ALL black women are beautiful and worthy, Rob Lederman. GTFOH.”