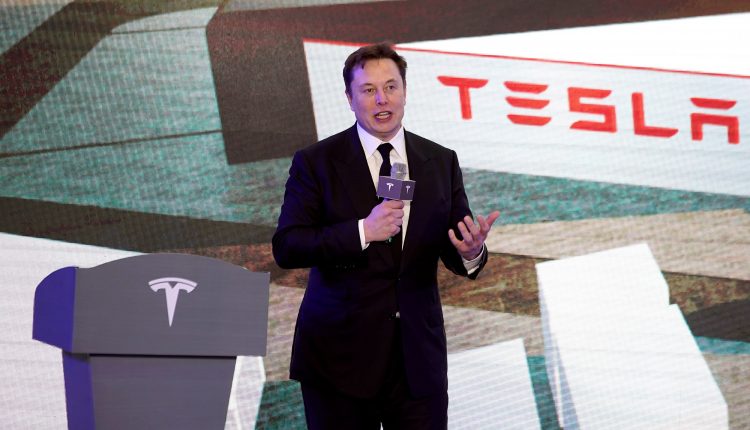 Elon Musk, CEO of Tesla, speaks at an opening ceremony for the Tesla China-made Model Y program in Shanghai on Jan. 7.

Tesla has reportedly started supplying locally produced Model Y crossovers in China. This is another milestone for the electric car manufacturer in the world’s largest vehicle market.

According to the state news agency Xinhua, shipments of the crossover made in China began on Monday. It is unclear how many Model Y vehicles were delivered or whether they were delivered to employees or retail customers. Tesla didn’t immediately respond to a comment.

China – the world’s largest market for electric vehicles – is critical to Tesla and its growth plans. The company plans to increase its vehicle sales from around 500,000 in 2020 to 20 million per year over the next ten years.

China was a driving force behind Tesla’s 2020 delivery volume – the company shipped 499,550 vehicles. This corresponds to an impressive increase of 36% over the previous year, but is slightly below the most recent forecast of 500,000 vehicles.

The company began production of the Tesla Model 3 sedan in its Gigafactory in Shanghai, China – the first plant outside the United States – in late 2019. Shipments of the Model 3 to Chinese customers began a little over a year ago. Since then, Tesla CEO Elon Musk has become the richest person in the world thanks to a massive 700% surge in the company’s shares.

Tesla built its $ 2 billion plant in Shanghai in just under a year, a quick time frame for the global auto industry. Automakers are building local vehicle production to reduce shipping costs and avoid import duties or delays, especially in China.

Correction: Tesla has imported vehicles such as the Model X and Model S into China from its California facility. A previous version of this article incorrectly stated which models were imported into China.