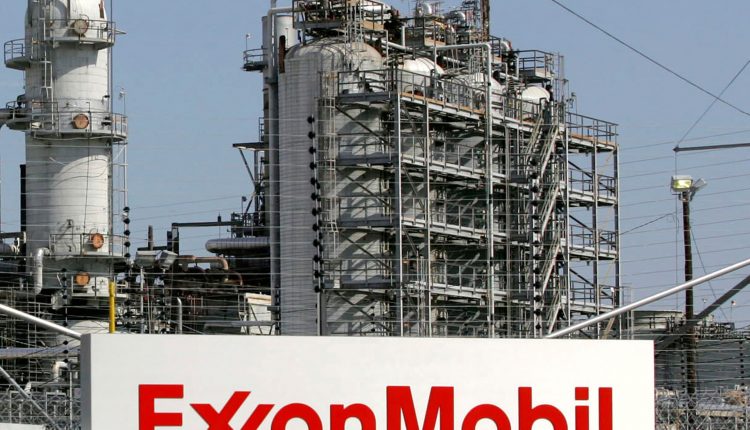 A view of the Exxon Mobil Refinery in Baytown, Texas.

Exxon’s shares fell more than 5% Friday after the Wall Street Journal reported that the Securities and Exchange Commission opened an investigation into the oil giant into the valuation of a key asset in the oil-rich Permian Basin.

The whistleblower complaint filed by an employee alleged that Exxon pushed employees into inaccurate forecasts, including the rate at which wells could go online, according to the Journal, which was reviewing a copy of the complaint.

In a statement, Exxon called the allegations “proven to be false”.

The report follows a difficult year for Exxon and the broader oil and gas industry. In December, Exxon announced that it would write off the value of its assets by up to $ 20 billion in the fourth quarter.

With the pandemic that devastated oil prices in 2020, Exxon pursued an aggressive strategy to cut costs, including cutting its workforce.

Wall Street analysts believe some of these initiatives will ultimately pay off and have become bullish on the stock of late.

Barclays upgraded the stock to an overweight rating on Thursday. “A perfect storm of more constructive macroeconomic outlook and structural investment / cost repositioning provides a solid stepping stone to much improved financial metrics that cannot be ignored.”

JPMorgan and Morgan Stanley each upgraded the stock to a purchase-equivalent rating earlier this week.

To read the full story from the Wall Street Journal, click here.